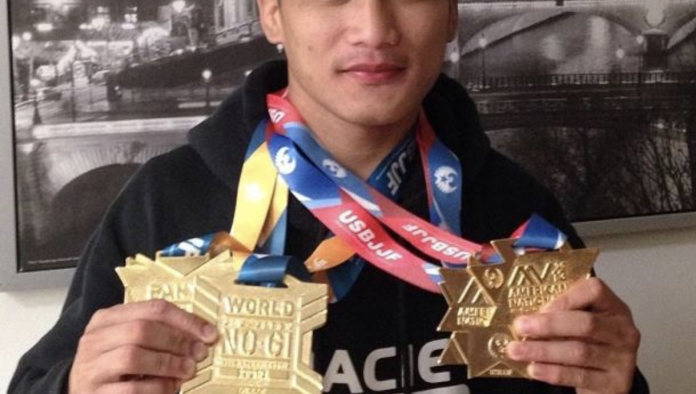 I can’t tell you how many times I have heard this statement over the years or something similar. People can make remarks as such about another who is competing, asking why they did it and what they get out of it. For the active competitors who love it, the question for them would be why wouldn’t you? Some people have trouble understanding that others think differently and/or also may have their own fears about competing. It is obviously the opposite of being supportive, but unfortunately, some people feel the need to negatively express their opinions about others.

When someone competes, they are putting themselves out there to show and test their skill, and enjoy their experience, but also to possibly get criticized. Usually, the ones doing the most criticizing are the ones who don’t compete. These days there is not a shortage of people whose life revolves around criticizing and they don’t have to do it in person. There are also people who don’t necessarily criticize but who can’t seem to understand the reason to compete. People pay for college and take the time to go to classes and it is typically not questioned. They are doing so to learn and improve on skills to eventually work in that field. When someone who is wanting to make a living from jiu jitsu, it is typically not as socially accepted as the one who went to college. Many will want to stive for excellence and add competition as well. Competing for that five-dollar medal can be a part of the journey, especially in the beginning. The people who occasionally compete as hobbyists for their own personal growth and enjoyment are putting in the extra credit towards improvement. The one who competes is giving themselves a challenge and will likely take away several lessons from the experience.

I can only speak for myself, but the amount of improvement from competing is worth it every time. Naturally, you learn with your jiu jitsu skills, but there can be plenty of personal growth depending on your own issues. Competing has helped me and many others become more comfortable with being in front of an audience. You require courage to do so and embracing a certain amount of fear.

Being out on the mats in the middle of a match makes people be completely present. I believe it is the reason why many have said that they feel the most alive. Being present on a regular basis may not be the easiest thing to do, but it is easier at jiu jitsu practice. The tournaments just add that extra layer of nerves to make you that much more focused. The act of being fully present is a great reason to compete. Even though competing is not the same as an actual real-life encounter, it is more so than at practice. Those events show you how to focus in unpredictable moments. Joining jiu jitsu will help you grow and learn about yourself, yet competing will add an extra layer of growth to your life even it is only done once. If you have even the smallest amount of interest in competing, I suggest you do it!