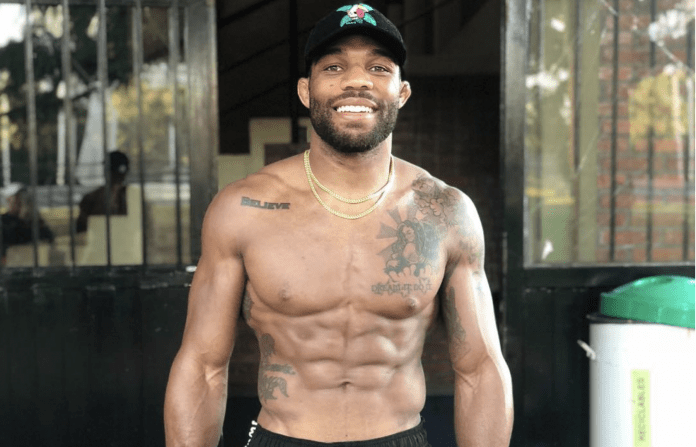 “Yeah, listen, I’m always interested in, you know, these guys that are considered the best athletes in the world in whatever it is they do wanting to come to the UFC,” White said on the Jim Rome Show last Tuesday. White also praised the Olympian for his victory, expressing shock at how quickly the match ended.

Despite White’s words, Burroughs himself is less sure of his MMA prospects. In a post-fight conversation with Askren, Burroughs expressed admiration for MMA fighters while also stating it was unlikely he’d appear in the octagon given the level of time commitment required.

“When I see prize fighting and the UFC and what these guys are able to do, we don’t get that kind of significance in wrestling. I think moving forward people will be more aware of what wrestler’s capabilities are. And if I make that transition, which, let’s be honest, I probably wont,” Burroughs said.

While Burroughs’s MMA future is uncertain, his opponent Askren is set to fight Jorge Masvidal at UFC 239 on July 6.