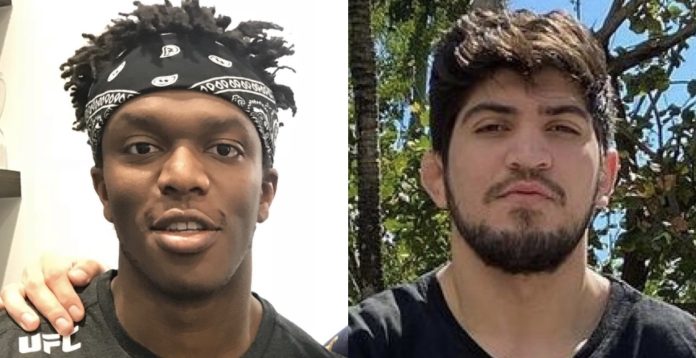 A previously scheduled boxing match between Bellator’s Dillon Danis and YouTuber KSI – originally slated for January 14 – has been scrapped, as Dannis claims to be “underprepared,” and will be pulling out, per The Mirror’s Donagh Corby.

Though a replacement opponent for KSI has not yet been officially confirmed, the YouTuber remains determined to go ahead with fighting on January 14, according to updates on his Twitter account, where he has Tweeted, “The show must go on. I’m still fighting January 14th.”