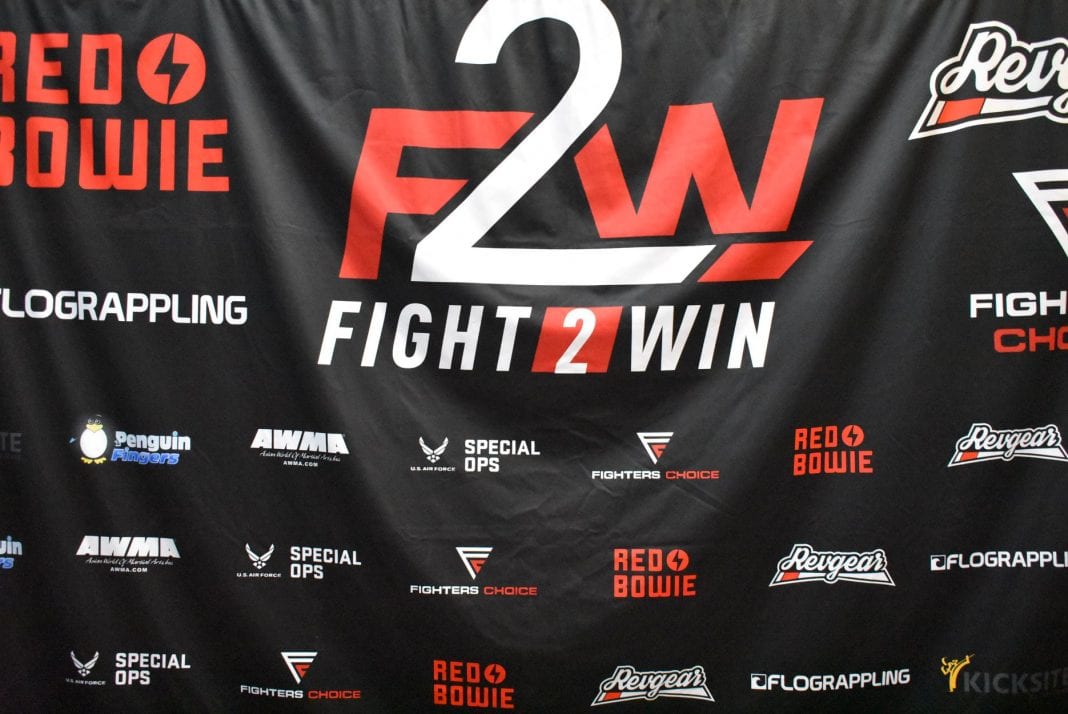 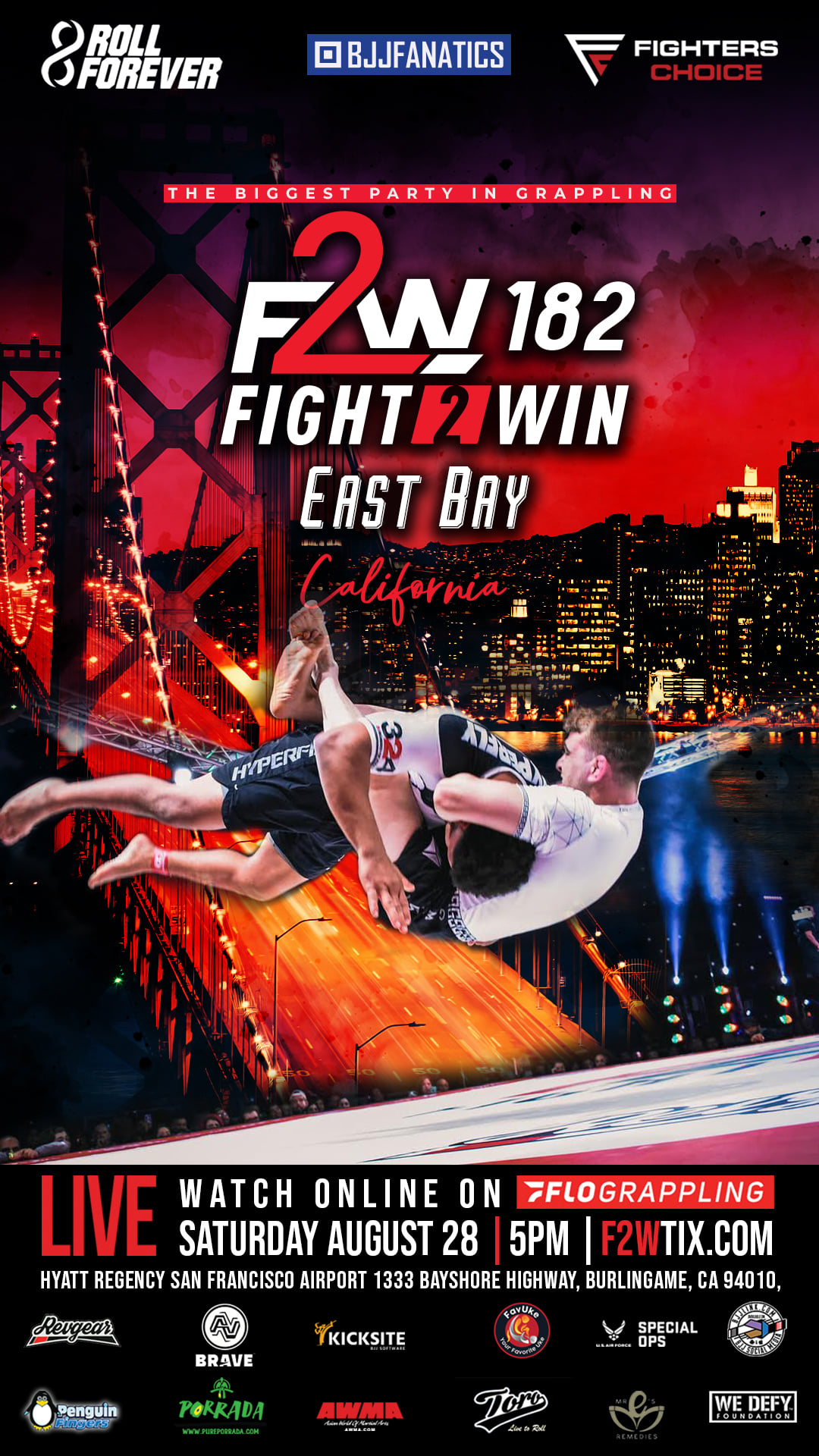 This will be the first confrontation between the

Both Canadian Leon and Brazilian Ramos are ADCC veterans and former champions— this is a match-up you don’t want to miss.

Dante Leon is fresh off his win at the No-Gi Kansas City Open.

Davi Ramos is shaking off his recent decision loss to Pedro Marinho.

Let’s dive deeper to see how this match plays out.

And although Leon is a good wrestler his match against Nicky Ryan showed that his wrestling can be stifled by a more technical opponent.

Davi Ramos is a UFC veteran and ADCC champion, if Ramos can get deep under Leon’s hips, he will definitely score takedown points.

Leon will not be able to defend a nicely timed shot because he will be excessively focusing on hand fighting too much.

Also, as an aside, Davi Ramos has a strong Juji-Gatame.

And although I would not say this is necessarily a weakness for Leon because his armbar defense is strong— if Ramos is able to control Leon’s arm, I’m not sure if the Canadian will be able to escape.

Leon is well-rounded: he can play bottom, top, wrestle, and even attack lower body submissions.

That said, his top game, wrestling, and hefty knee-cut pass seem to be his current favorites.

Dante Leon is big on taking his opponent down and making them play bottom guard (half guard specifically) and then initiating a strong knee cut with immense pressure until he completely passes his adversary’s knee line.

This is precisely what Dante Leon did to secure two victories against an athletic, Kody Steele, and the young prodigy, Tye Ruotolo.

I’d also like to mention the Canadian’s style is very similar to Davi Ramos’s game.

Davi Ramos’s main weakness going into this match will be shaking off his “mat rust.”

Ramos has only competed four times since 2018 because he was focusing on his UFC career.

He will have difficulty competing with combat athletes who are training grappling full-time to his part-time jiu-jitsu training.

In other words, it is unknown whether Ramos’s body has retained its former conditioning.

Let’s see how he does against a younger, aggressive Dante Leon.

Davi Ramos is the 77kg 2015 ADCC gold medalist with a 75% submission rate at the Olympics of grappling: he’s not a person to be taken lightly.

Ramos is strong and explosive and can rip your arm out of its socket. The UFC veteran’s experience in cage grappling translates very well to the mats.

More than 50% of his wins come via submission, which means he’s not a player who stalls or tries to win by advantages.

He always hunting for submission.

During his match against Garry Tonon at F2W132, Ramos’s expertise in scrambling helped him escape multiple heel hook attempts.

And during Ramos’s prime, he favored an arm drag from both standing and seated guard that led into a takedown or a guard pass, sometimes both.

From there, Ramos would attack the back or armbar, which helped him secure multiple victories.

And if (that’s a big IF) he can catch Leon with a flying armbar, we will know Ramos’s grappling prowess has not diminished over time.

This is a hard match to call because both men have very similar styles. That said, I forecast Dante Leon will get the victory over Davi Ramos via referees’ decision or points.

If Dante Leon plays his standard game, Ramos will lag a move behind.

Dante Leon is explosive, robust, and highly technical, focusing on crab rides and Berimbolos that lead into back takes.

If he can synchronize his athletic prowess with his grappling technique, a veteran like Ramos won’t be able to match it.

I’m betting my money on the new generation, seven years

can be a big age difference.

On the other hand, we can’t wholly count out Davi Ramos, because we may see his MMA tenacity shine through during the match.

Afterall, this is a combat art where anything can happen.

To register for this event email your details to info@jiujitsutimes.com 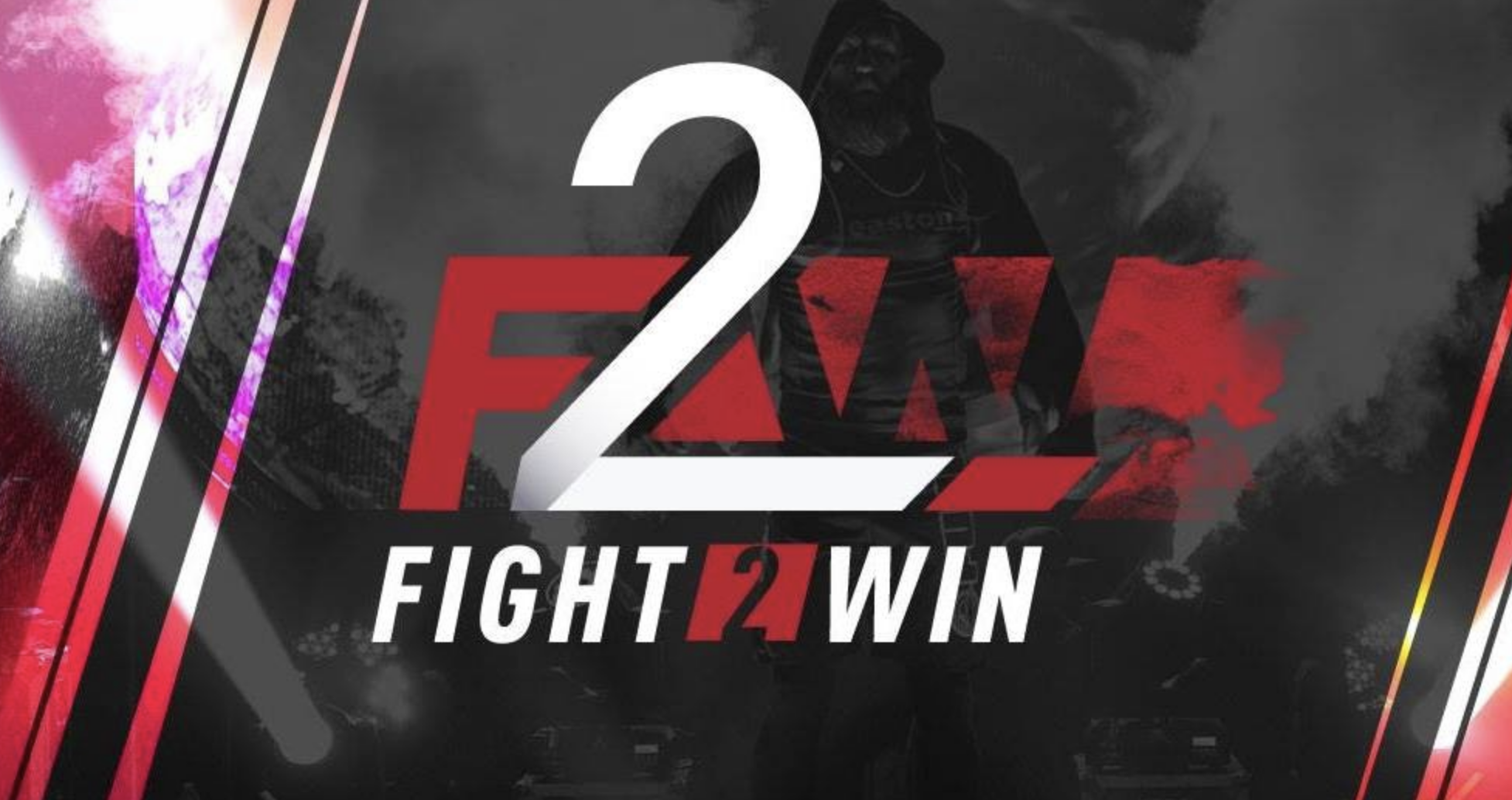