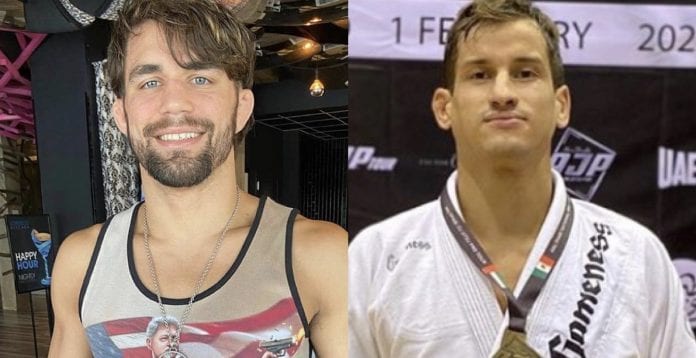 Another exciting match has been announced for Fight 2 Win 145 at the end of the month.

The promotion has announced that Garry Tonon will be taking on Osvaldo “Queixinho” Moizinho in the event, which will be headlined by a match between BJJ legend Xande Ribeiro and Gabriel Almeida.

Tonon last competed in 2019, and his fast-paced, technical tactics have earned him the nickname of “Most Exciting Grappler” among many in the sport. Following a remarkable performance at ADCC (include an award-winning match against Renato Canuto), Tonon went on to have an action-packed match against Davi Ramos at F2W 132. Now, he’ll be back on the same stage again for his 2020 competitive debut, and we’ll see if he can add another win to his extensive grappling record.

Queixinho will be coming off his fourth F2W victory in a row, his last win being against AJ Agazarm at F2W 140 back in May. The four-time No-Gi World Champion has had a fairly active 2020 so far (considering all the coronavirus shutdowns), winning the Mexico Pro earlier this year as well, and he’ll be hoping to continue his undefeated streak for the year against Tonon.

Fight 2 Win 145 will take place in Dallas, TX on June 26 and can be streamed live on FloGrappling. 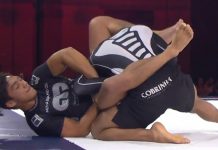 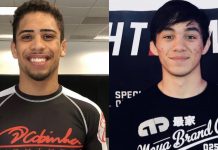