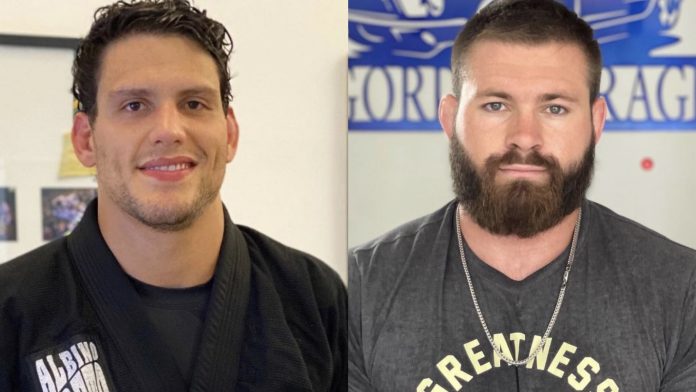 Gordon Ryan has posted on Instagram that Felipe Pena accepted a no-gi, no-time limit, sub-only match in Italy on July 3rd, where the two will wager Ryan’s $100k against Pena’s $10k for the victory.

The match will take place in Italy in order to dissuade any home-court advantage. Instead of a big promotion, the pair want to duke it out in a gym. Ryan states that the match will be official once both grapplers have wired their money to a third party.

Pena has yet to respond directly to these statements but had some choice words of his own just hours before Ryan’s announcement. While Ryan claims that Pena has been ducking him, Pena states that this is untrue and that he actually changed divisions at this year’s ADCC in order to match up with Ryan.

The rivalry between these two is bitter and dates back to at least 2016, when Pena defeated Ryan at Studio 540 Superfight. A year later, Pena defeated him again and is still the only person to beat Gordon Ryan twice in competition.

The trash talk between these two continues to heat up. While the match in Italy could still potentially fall through, we know for sure that they’ll be meeting in the 99+ division at ADCC 2022 in September.