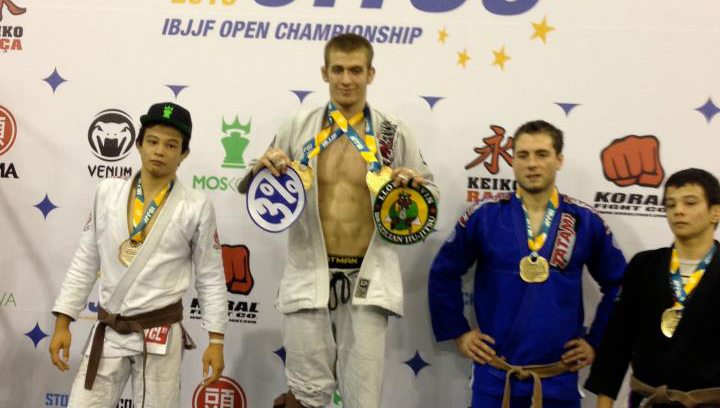 One of the largest debates that is continuously going on in the world of martial arts, and the BJJ community, in particular, revolves around two unique

approaches to the fighting style. The 97% vs. 3% debate is something that has always been strongly founded in the community, and it is something that causes many people to get into heated discussions and arguments about. There are numerous articles of controversy that constantly surround the sport and cause reasons for debate and argument between both fans and practitioners alike. Emotions have constantly run high and erupted especially in the past several weeks because of the debate that has been around. As was mentioned earlier, the debates surround the ninety seven percent and the three percent, though these numbers are chosen to represent general approximations in the field. Each approach is designed to look at the training field in a different way, and while many people may disagree, they can ultimately lead to the same point in training.

A person who believes in the three percent side of the debate is someone who always strives to reach their highest potential in the martial arts field. They will often go to great lengths in order to be the best, and will train at extremes in order to reach their goals, regardless of most other facets of the training process. These individuals are the true competitors that always aspire to be world champions. All of their obligations are dedicated to reaching their goals, and doing their best in the field so that they can reach the top at their own fast pace.

On the other side of the debate is the ninety seven percent, which is a person who do not worry about receiving any accolades for their training. They do not care about medals or glory and are only focused on working with the martial arts in order to further themselves in a personal way. They have a very strong sense of martial art values, all while upholding the standards of people who enjoy martial arts and believe that there are many powerful lessons to be drawn there.