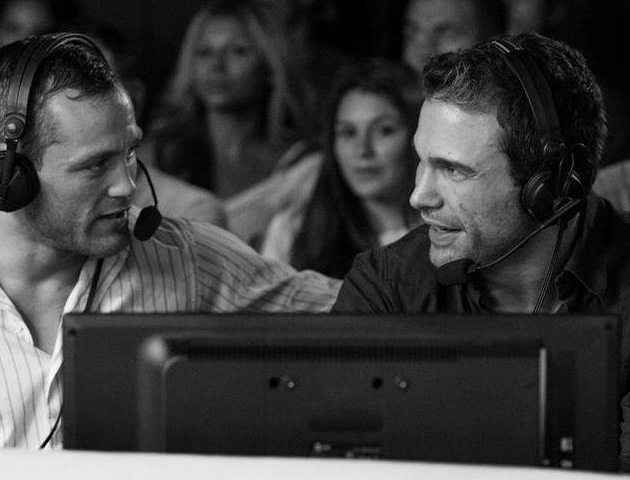 Opening a new BJJ academy in the already saturated Los Angeles market can be a very daunting task. Cobrinha Purple Belt John Evans recently opened up the Breakdown Academy in North Hollywood, California and was kind enough to sit down with us to discuss his passion for BJJ, the months of planning that went into opening an academy, and ultimately opening and marketing his academy. He also discusses his experiences training under Jean Jacques Machado, Shawn Williams and Ruben Cobrinha Charles. John is one of the brightest and most passionate minds in the BJJ community and has showcased his knowledge on his BJJ Breakdown YouTube channel and as a commentator at the recent Metamoris event. John is also a frequent contributor and guest to the Verbal Tap Cast podcast and is the BJJ coach for popular standup comedian Joey Diaz.
Yelp | YouTube
[html5tap id=17285]

Congratulations to @bosque.el on receiving his first stripe ever. Drunk with power, the rest of Breakdown Academy trembles. #jiujitsu #jiujitsugoals #breakdownacademy #bjjbreakdown