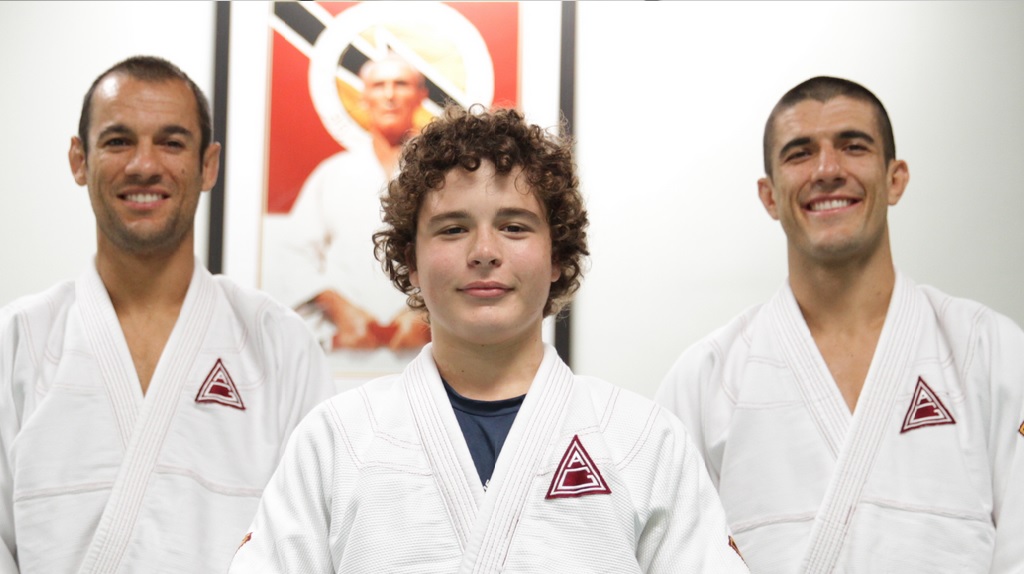 At first glance, Houston Cottrell may seem like a shy, average kid. However, the 16 year old blue belt is a head instructor of Gracie Academy in Mississippi. Cottrell, who became certified in 2014, is the youngest instruction to gain certification from Gracie Jiu-Jitsu academy.

Owner and Head Instructor
Not only is Cottrell head instructor, he also owns Gracie Jiu-Jitsu Madison. His academy is currently the only certified Gracie academy center in the state.

Cottrell, who is also a Shaolin Kempo karate (SKK) black belt, strongly believes in the importance of teaching potential victims of bullying how to assert themselves verbally before resorting to physical defense.

In 1929, the director of the Bank of Brazil, Mario Brandt, arrived for a private class at the original Gracie Academy in…

In 1929, the director of the Bank of Brazil, Mario Brandt, arrived for a private class at the original Gracie Academy in Rio de Janeiro, as scheduled. The instructor, Carlos Gracie, was running late and was not present. Helio, who up until that point only learned by watching his brothers, offered to begin the class with the man. When the tardy Carlos arrived offering his apologies, the student assured him it was no problem, and actually requested that he be allowed to continue learning with Helio Gracie instead. Carlos agreed to this and Helio Gracie became an instructor at 16 years of age. The rest is history.
At 16 years old, Houston Cottrell became the youngest person to ever complete the Gracie Academy Instructor Certification Program. At 17 years old, he turned an empty warehouse into a state-of-the-art Level 1 Certified Training Center and began working full time to teach Gracie Bullyproof and Gracie Combatives to a growing group of dedicated students in Madison, MS.
When you meet Houston, you realize that maturity has no age requirement, and when you see him teach, you realize that precise passionate instruction has no belt requirement.
Keep up the good work champ! We’re proud to have you as part of the family and Madison is lucky to have you leading the way!