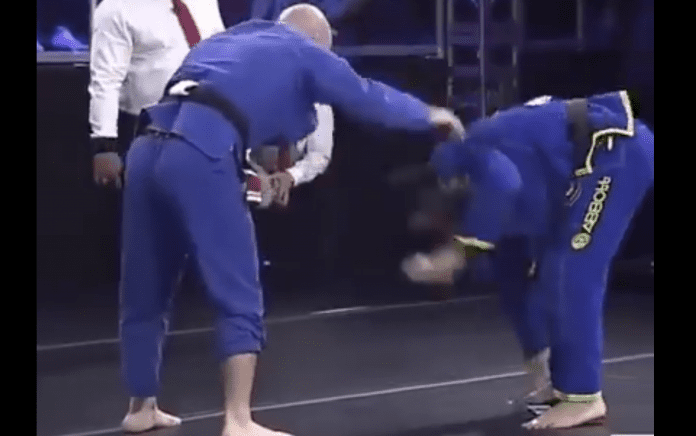 Can you hear me now?

Rodolfo Vieira scored a cool $30,000 at the CBD invitational in Las Vegas last night after several years away from the jiu-jitsu competition circuit. Not like anyone would have known he took time off…Vieira blew so casually through the competition he actually dropped his cell phone on the mats during a showdown with Kit Dale.

I mean. It’s just a multi-thousand dollar match against one of the world’s most accomplished professors. NBD. 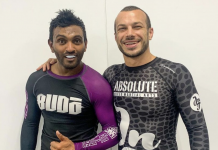 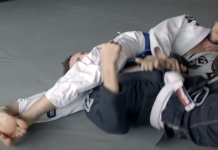 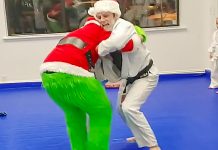 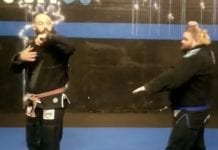 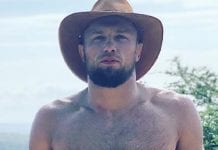 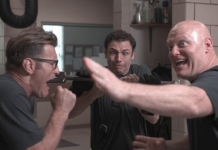 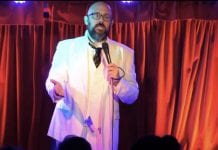 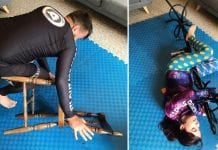 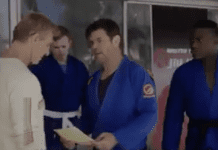 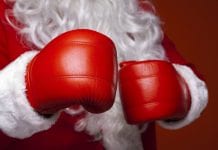 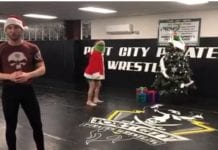