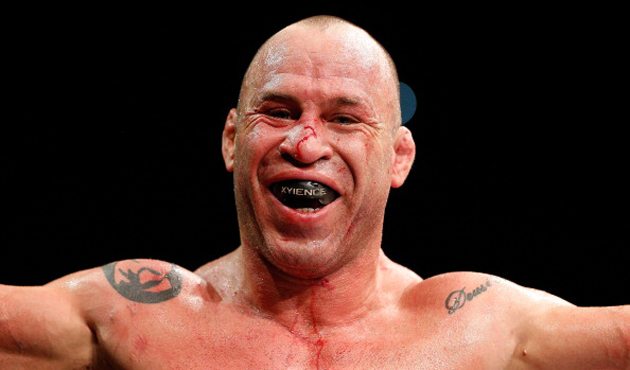 Every time that a fight ends in some type of dramatic way or in a particularly odd way, many people think that the fight itself had to have been fixed. According to Wanderlei Silva, however, those people might not be wrong. Silva is no stranger to these fights, and he has been strange with the UFC for quite a while now. He regularly insults them on the media and this time he believes that he can prove that a lot of the fights that take place are staged in order to sucker people.

They fired him. That’s right. They fired ‘Stitch’ for standing against this theft being perpetrated on the athletes. So I wonder, ‘why don’t they fire me?’ I already said I do not want to, nor will I work any more for to this promotion. And they won’t dismiss me. That’s what happens to those who speak the truth in this company; they’re driven out. They have no respect for anyone. I’ve made it very clear to you all that I will never again fight for this promotion, the U.F. Circus. Fixed fights – and I can prove it! I haven’t yet dropped the bomb. I haven’t said everything I know!”

“Either you do what they tell you, or you’re fired,” Silva wrote. “I won’t give up until they free the athletes. This promoter is killing our sport. There are fighters going back to work to support their families because they can’t live from the sport alone. They’re very poorly paid. We are getting organized and soon I’ll have news for my brothers in the ring. This will not stand! Some have tried to buy me, but I am not, nor have I ever been for sale. And I will fight to the end, to unmask these promoters, who are deceiving the public, cheating, and taking the dignity and the honor from our sport! This is turning a pro-wrestling show with fixed fights. We have to stop these guys because that’s the end of the line for us!”