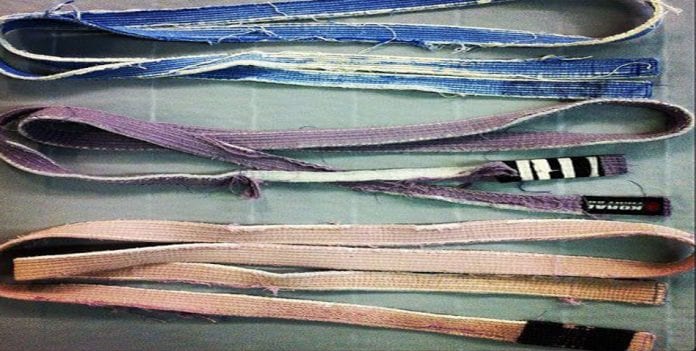 An opponent turned friend, Sam Lemin, mused in a recent conversation about belt promotions. He specifically talked about how some people will be one rank at one gym and a different at another while some people get held back forever.  I thought it would be interesting to explore this.

For better or worse, at high levels of competition, we see lower belts who could easily beat upper belts.  Pretty much any world champion from blue to brown belt would very likely be able to submit most black belts of the same weight who don’t compete.  Some people get good really fast; others are held back.

There are certainly examples of deliberate sandbagging in the jiu-jitsu world, but ultimately there is no set of guidelines for who will and won’t get promoted.  I know people who have been white belts for a long time, and I know people who were promoted possibly prematurely to higher belts.

The belt system is subjective, and some instructors like to see their students on top of the podium even if it means holding them back from the next belt.  I know personally I’d rather be a purple belt submitting black belts than a black belt getting submitted by purple belts. I also know that, as a purple belt who still runs into blue belts who can tap me out all the time, I certainly would be hesitant to accept a brown belt, even though I have competed and won at the brown belt level.

Another factor to bear in mind is that not everyone progresses at the same pace.  I know people who have been stuck at white or blue belt for a long time because they don’t always have time to train consistently.  No one is entitled to a promotion, and if being promoted or not being promoted affects you, maybe your professor should wait to promote you at a later time, a time when you no longer really care about getting promoted.

The truth is that, at the highest levels of competition, you have freak athletes and phenoms who learn quickly enough to reach an extremely high level much faster than others.  Gordon Ryan was a purple belt when I got my blue belt and has been training jiu-jitsu for less than a decade, but he is at the pinnacle of the sport.  When he was a purple belt, in order for rival coaches to have athletes that could beat him, they needed to either have phenoms, or deliberately sandbag their students.  When you’re that ahead of the curve, others might need to cheat a bit to beat you.

On a philosophical level, the belt should be a culmination of your understanding and application of jiu-jitsu.  Maybe the blue belt world champ’s application is just infinitely better than their understanding, and that’s why they’re still at blue?  I don’t know.  I also don’t really care.

I will say this: I see a lot of people that are very concerned about thin swaths of fabric.  Honestly, if I didn’t compete, I wouldn’t care about the belt at all.  It’s nice to see that my professor has faith in me to promote me. But for me, the real sense of achievement on the mat comes from improvement of my grappling skills, not the color of my belt. 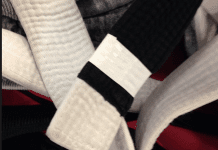 What Should A White Belt Focus On To Prepare For Competitions? 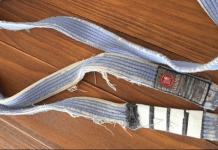 Sometimes You Have To Grow Into Your New Belt… And That’s Okay.

JJT Reader Question: How Much Can Sport Jiu-Jitsu REALLY Help In A Fight? 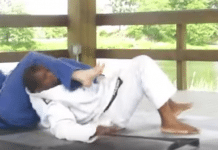 Why Would An Upper Belt Only Roll With Lower Belts? 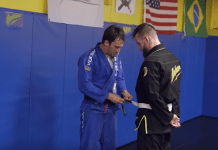 Why Did I Get A Stripe And My Training Partners Didn’t? 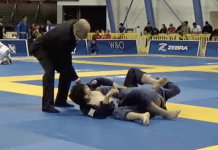 If The Knee Bar Is Illegal In A Tournament, Why Should I Train It? 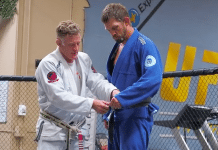 Is It Okay To Ask Your Brazilian Jiu-Jitsu Instructor When You Will Be Promoted? 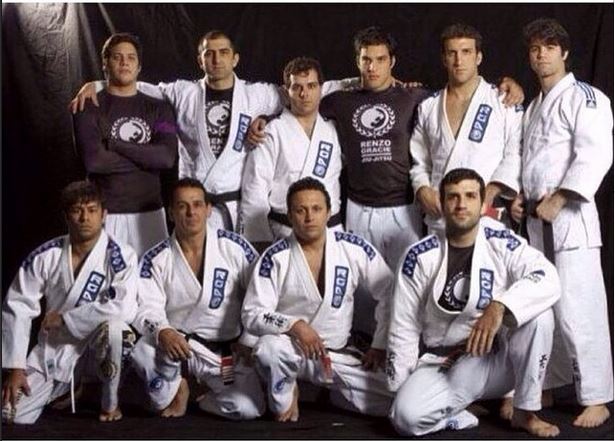 Left Town? Looking For A New BJJ Gym? Here’s What You Need To Look For 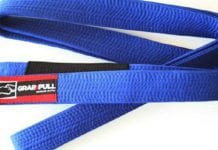 Now That I’m A Blue Belt, Should I Train Any Different Techniques? 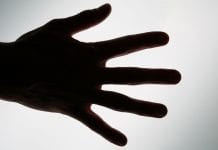 Help, My Grips Are Weak! 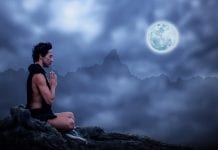 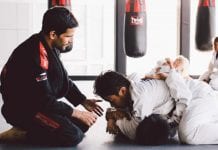 Where To Start… How Does One Begin Learning Jiu-Jitsu?