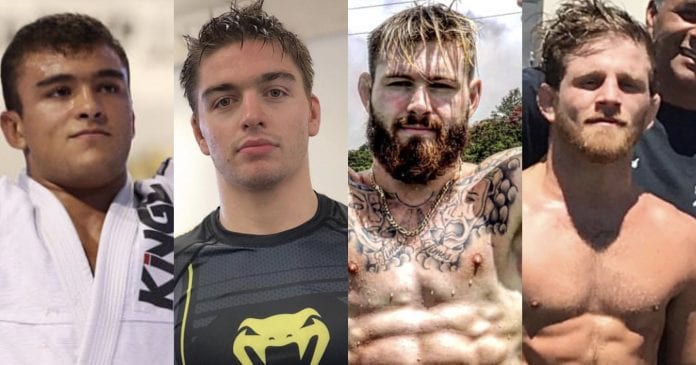 The ultra heavyweight division at this year’s IBJJF No-Gi Pans championship is getting more and more interesting. Today it was revealed that AJ Agazarm has joined Gordon Ryan, Kaynan Duarte, and Gianni Grippo in the no-weight-limit division.

Agazarm, who won No-Gi Pans in 2013 and reached the podium three more times as a black belt over the years, will be moving up from the lightweight division to compete.

The buzz over this year’s Pan American championship started when Gordon Ryan announced he’d be competing in the tournament despite normally avoiding IBJJF-style rulesets (and IBJJF competitions as a whole). Atos’ Duarte was then revealed to have moved up from the heavyweight division to face Ryan, and shortly thereafter, Gianni Grippo moved up from the featherweight division to add his name to the mix.

Ryan shared his thoughts on the situation on his Instagram story yesterday: 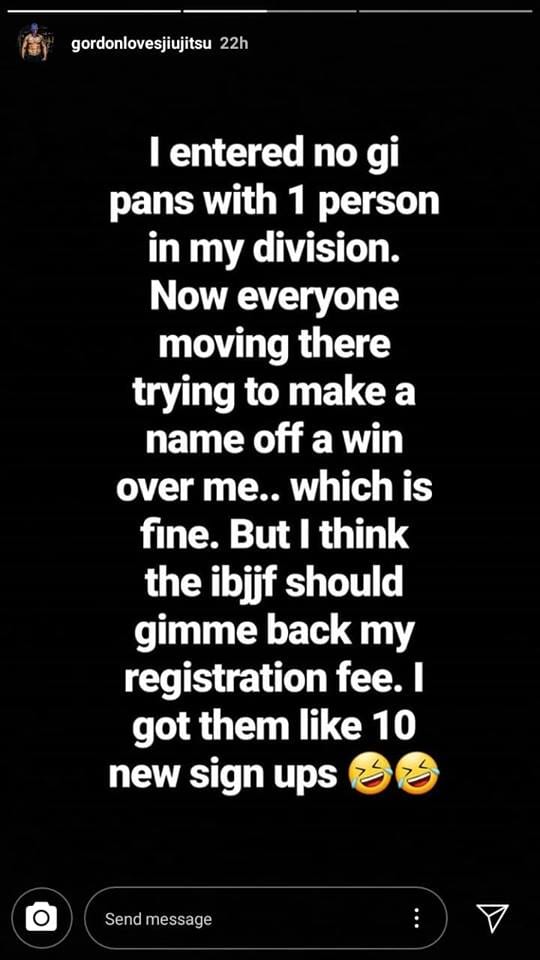 There’s no telling who will be next to sign up for this increasingly challenging division.