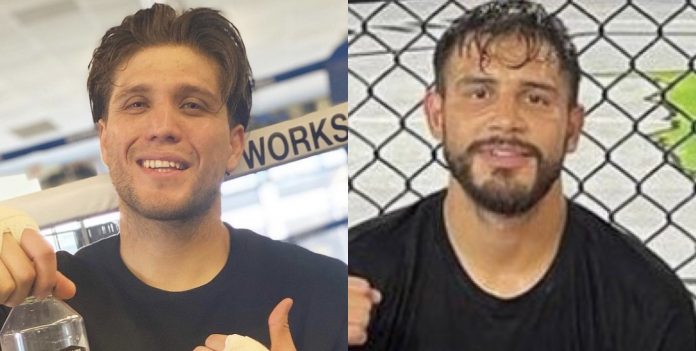 The UFC Featherweight division is hosting a thrilling main event as Brian Ortega takes on Yair Rodriguez for a scheduled 5-rounds from the UBS Arena in Long Island, New York on July 16th.

Ortega is coming off of a loss to featherweight champion Alexander Volkanovski, where Ortega fought well and was extremely close to finishing Volk with a guillotine in the 3rd round.

On the other side of the arena, Yair Rodriguez is coming off of an absolute barn burner of a loss against Max Holloway, where the two landed over 400 total combined strikes.

Hold on to your seats, folks 🎢 We've got a 𝑾𝑰𝑳𝑫 one headlining in Long Island! @BrianTCity vs @PanteraUFC