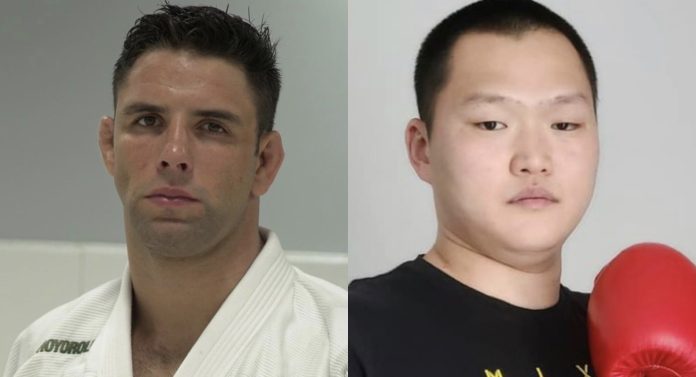 Buchecha will return to ONE Championship’s MMA circuit for the 2nd time on December 3rd.

This time he will face-off against the heavy-handed South Korean, Ji Won Kang. Kang holds an MMA record of 5-0 and has won all of his fights by 1st-round knockout. The two will fight in the card’s 2nd fight of the night.

Buchecha last fought just over a month ago at ONE: Revolution on September 24 where he secured a 1st-round victory by North-South Choke against a seasoned kickboxer, Anderson Sliva.(Not that Anderson Silva.)

In his first MMA fight, Buchecha secured a takedown within 10-seconds and maintained top position for the rest of the fight. We’ll see if he brings the same strategy, or if he’ll choose to stand and bang, perhaps showcasing his chin and striking abilities that we’ve yet to see. I wouldn’t count on this fight staying on the feet for too long, as a striker like Kang can end the fight with just one punch.

ONE: Winter Warriors takes place on December 3rd at 8:30 p.m. SGT and can be streamed via the ONE Super App. 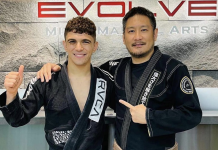 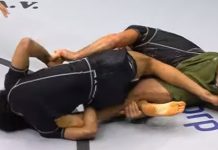 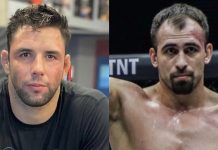 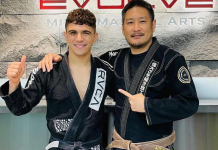 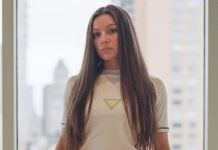 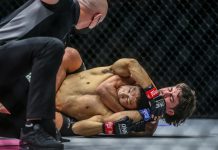