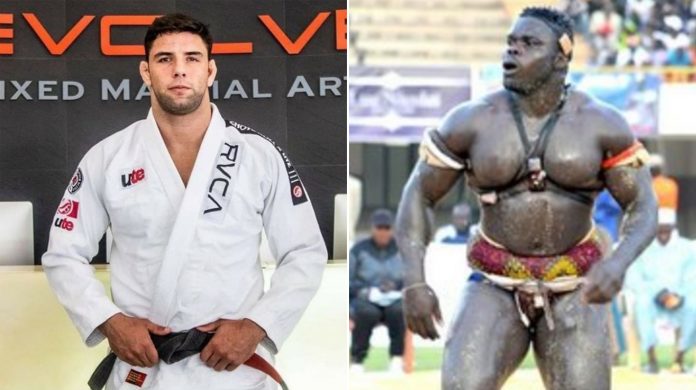 Marcus ‘Buchecha’ Almeida won’t be fighting at ONE 156 this weekend, as his opponent Reug Reug is out due to injury. The fight has been reset for May 20th.

Buchecha expressed his disappointment in an instagram post, stating that he’s ready to take on anybody when the time comes, even if this opponent can’t make it,

“Bad News! My opponent got hurt again, so my fight has been postponed and it will be rescheduled to May 20th! I am ready to go and it don’t change a thing, eyes still on the prize! On May 20th I will be inside the @onechampionship circle against him or somebody else, but I will be there!”

This is the second time that the fight has fallen through, as it was originally booked a year ago for April 2021, but Almeida pulled out. Reug Reug instead fought Kirill Grishenko and controversially lost on retirement.

The main card scheduling will now include Chen Rui vs. Song Min Jong, which was originally set for a prelim match. Still on schedule for this weekend is Mikey Musumeci vs. Masakazu Iminari in a catchweight submission grappling match.

ONE has not officially announced the rescheduled fight date yet.

Your updated ONE 156 fight card, headlined by 2 World Title bouts, a ONE Strawweight World Title eliminator, and much more! #WeAreONE #ONEChampionship#ONE156 | 22 April pic.twitter.com/ff3PvebXpz