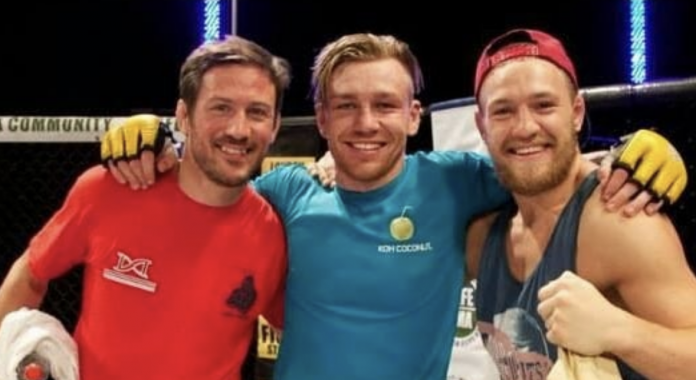 Days ago, SBG Portarlington announced that it had hosted its last class ever. The MMA and BJJ gym in Ireland was another victim of the COVID-19 pandemic, and it could no longer sustain itself due to the shutdowns. All hope looked to be lost for the martial arts academy as they prepared to close their doors.

As it turned out, though, an unlikely hero would step in to save the day (and the gym). Philip Mulpeter, a Bellator veteran and the head coach of SBG Portarlington, put up another post just days later revealing that former UFC champion Conor McGregor had rescued the gym, providing them with the funds they need to stay open.

McGregor himself is a part of the SBG family, providing some context as to why he chose to help out this particular gym.

With the academy no longer under the threat of immediate closure, the team at SBG Portarlington can hopefully focus on their training without having to worry about losing their favorite place on the mats.