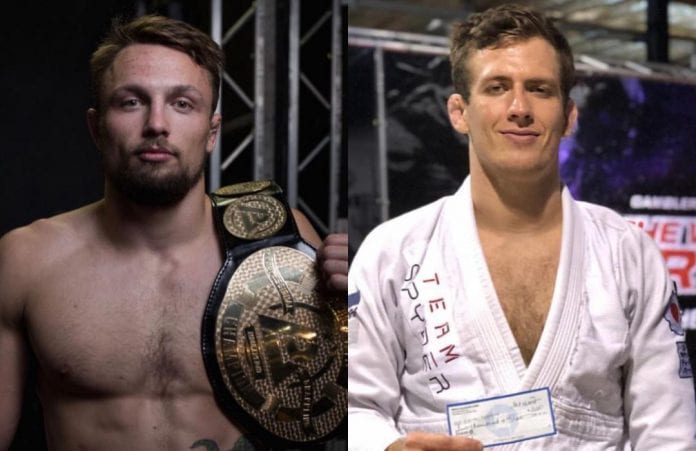 Anything with Craig Jones or Keenan Cornelius’ name attached to it is guaranteed to build some hype. And on Sunday, December 9, we’ll get both of them not only at one event, but facing each other in one match.

Polaris announced this morning that Jones and Cornelius will be going head to head in a light heavyweight title match at the eighth edition of the submission-based event, which will take place at Ice Arena Wales.

These two famously met at ADCC in 2017, when Jones achieved overnight fame by submitting Leandro Lo and was later stopped by Cornelius. If Jones is able to avenge his loss and defeat Cornelius this time around, he’ll become the first two-division champion in Polaris’ history. (Jones is already the middleweight champion.)

Polaris 8 will be available to livestream on UFC Fight Pass when it begins Sunday, December 9.