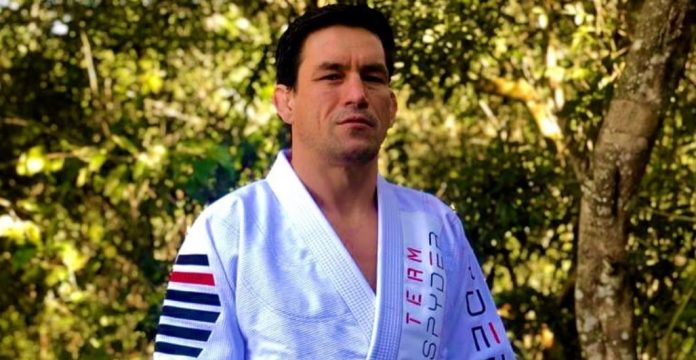 Former ADCC champion and multiple-time title challenger Demian Maia has been removed from the UFC roster following the completion of his contract with the promotion.

According to MMA Fighting, Maia was one of three fighters to be removed from the promotion’s roster, with the other two being Christian Aguilera and Jimmie Rivera.

The departure is not a complete surprise for fans or, likely, Maia himself — he completed his contract with a decision loss against Belal Muhammad at UFC 263, marking his second defeat in a row. Maia, who had been on a three-fight winning streak prior to his final two fights with the promotion, was hopeful for one more fight with the UFC, but Dana White had previously expressed that his fight against Muhammad would likely be his last.

During his time in the UFC, Maia fought for titles against Anderson Silva in 2010 and Tyron Woodley in 2017, ultimately failing to capture the belt in both bouts.

Maia recently stated that his future in the industry is uncertain, but that he may be open to opportunities in competitive jiu-jitsu.