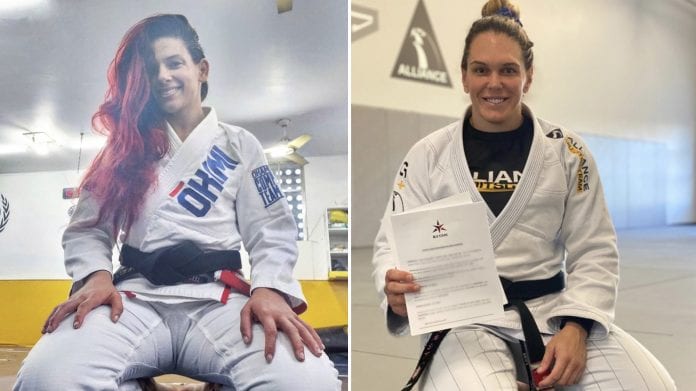 We all know by now that BJJ Stars doesn’t mess around when it comes to building star-studded cards, and they’ve just released one of their matches for their upcoming BJJ Stars IV: GP Middleweight event.

Claudia do Val is scheduled to face Gabi Garcia in one of the event’s six superfights, according to an announcement from the promotion.

Garcia, a four-time ADCC champion, is currently coming off a win against Kendall Reusing at F2W 142 from back in May. The jiu-jitsu legend is also scheduled to compete against young phenom Elisabeth Clay on October’s Who’s Number One card, and her scheduled match against do Val will be another big test for her in 2020.

Do Val has earned so many gold medals in the IBJJF circuit that you’d be better off asking what she hasn’t won. The four-time world champion is no stranger to challenges, having competed in the super heavyweight division in hopes of getting more opponents and not having to worry about her weight as she distributes her time between competing, coaching, and refereeing at tournaments. Garcia will be one of her greatest challenges yet, but then, Garcia will also have her hands full with an opponent as skilled and technical as do Val.