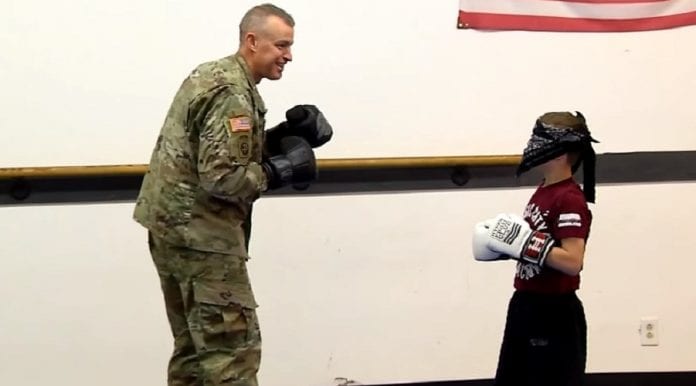 Staff Sergeant Rob Cesternino had been away from home for nearly a year. According to WSMV, the Tennessee National Guard member had been deployed in Jordan and Syria since May of 2018 and had only been able to speak to his son, Luca, every two weeks. But when it was revealed that Cesternino would be able to come home four days earlier than expected, he and his wife arranged for him to surprise Luca.

Luca, who is nine years old, takes Taekwondo classes. His instructors gave him a serious challenge: spar blindfolded with three of his instructors. While the final instructor was sparring with Luca, Cesternino took his place.

We know, we know — it’s not jiu-jitsu. But we love seeing beautiful moments like this happen in any martial arts setting. Take a look at the video of Luca’s reunion with his dad, and don’t blame us if you start crying at your desk at work: 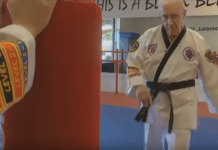 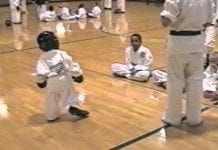 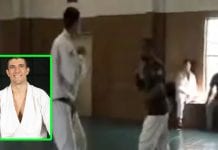 On the Road at Pesadelo BJJ with Stephen Hall 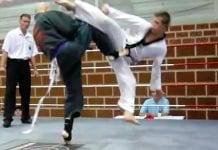 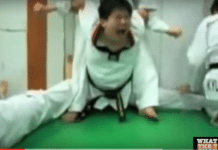