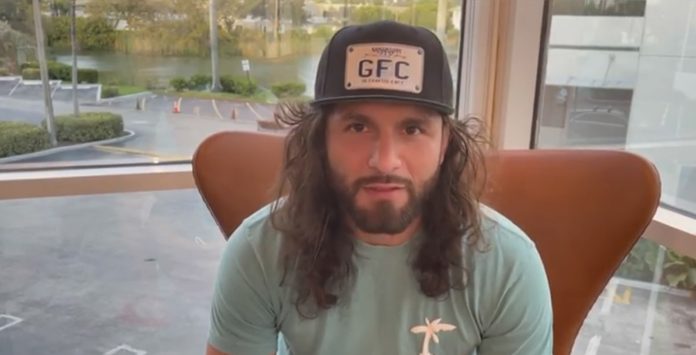 Jorge Masvidal has pulled out of his UFC 269 fight against Leon Edwards due to an undisclosed injury.

The news was reported to ESPN’s Brett Okamoto via UFC’s Chief Business Officer Hunter Campbell. It is not yet clear if Leon Edwards will remain on the card.

Their fight has been highly anticipated since 2019 when a backstage argument led to Masvidal giving Edwards a 3-piece with the soda.

The lightweight by Championship between Charles Oliveira and Dustin Porier is still slated to headlong the December 11 event.