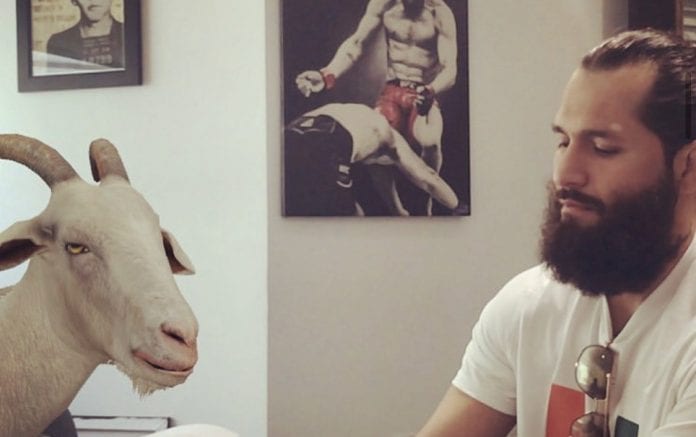 In one of the crazier plot twists we’ve seen this year in MMA (and that’s saying something), Jorge Masvidal vs. Kamaru Usman is officially ready to go for UFC 251 this coming weekend on Abu Dhabi’s Yas Island. Masvidal has passed his COVID-19 test, and it looks like we’ll be seeing even more of him in future UFC bouts.

In case you’ve missed the updates for how this title fight materialized, it started just days ago when Gilbert Burns, who was originally slated to fight against Usman for the welterweight title in the main event, tested positive for the novel coronavirus and was pulled from the event. Burns’ coach and brother/cornerman also tested positive for the virus.

It looked like the fight would simply be rescheduled, but instead, Masvidal expressed his desire to step in and get the title shot with just six days’ notice. In a matter of hours, the bout was verbally agreed upon by both parties, and with Masvidal’s test coming back negative, the promotion made the fight official. The negative test allows Masvidal to travel from Las Vegas to Abu Dhabi (a trip he’ll be taking on a private jet), but he and the other fighters will be tested again in Abu Dhabi and enter a 48-hour self-isolation period. The fight will proceed if their tests again come back negative.

The fight arrangement happened following a tumultuous time between Masvidal and the UFC. The welterweight fighter has repeatedly expressed his frustration with fighter pay, and previous negotiations for him to fight against Usman have fallen apart, with Masvidal even saying that the UFC should release him if they didn’t deem him “worth it.”

In an interview with ESPN‘s Ariel Helwani, however, Masvidal has said that he’s “happy” with the agreement that he came to with the UFC for his new contract, with the company coming “very, very close” to giving him everything he’d asked for.