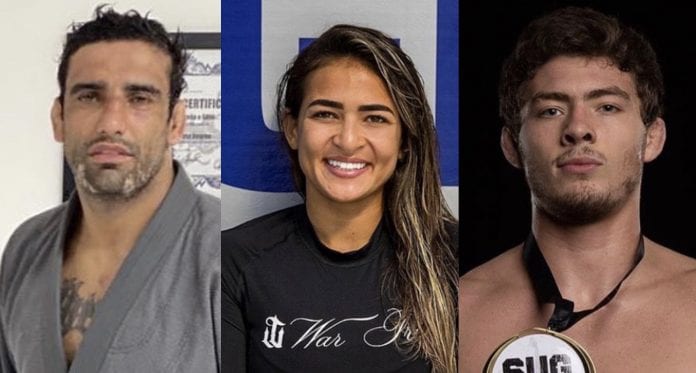 BJJ Stars has certainly earned its name. The promotion has yet again packed an upcoming event with a lot of big names, and they’ve finally revealed their entire tournament roster for their upcoming Middleweight GP event in November.

BJJ Stars has announced that Leandro Lo himself will be joining the eight-man tournament alongside Roberto Jimenez, Jaime Canuto, Gustavo Batista, Matheus Diniz, Isaque Bahiense, Renato Canuto, and Otavio de Sousa. The competitors will be vying for the R$100,000 (or about USD $18,283) prize, but it certainly won’t be an easy road to first place.

Previous BJJ Stars events have showcased some of the best that BJJ has to offer, and it looks like this one will be no different.

BJJ Stars 4 will take place on November 14 of this year.