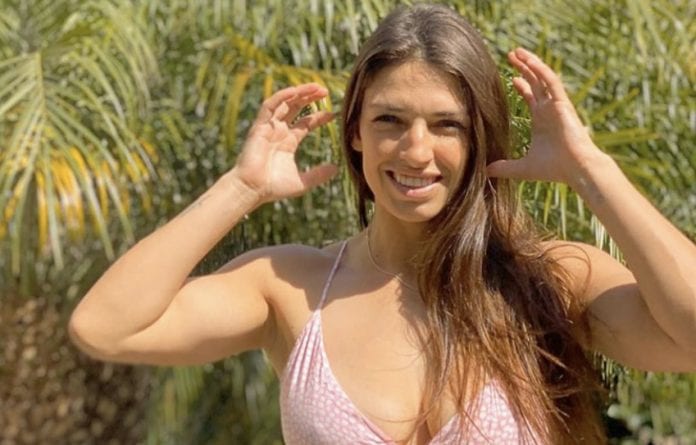 September will be here before we know it with the way this year is going, and we have at least one fight to look forward to when the times comes.

According to a report from MMA Fighting, BJJ legend Mackenzie Dern will be facing off against Randa Markos at UFC 253 on September 19. Though the announcement hasn’t been made official, Dern has confirmed that she will be participating in the fight, and a reportedly reliable source says that Markos is her intended opponent.

Dern most recently won a fight against Hannah Cifers on May 30, following up on her only professional MMA loss against Amanda Ribas back in October of last year. Having finished five of her nine fights with a submission, she’ll be a favorite for many grappling fans as she prepares to face Markos.

Markos’ most recent loss (which is also her most recent fight) also came at the hands of Ribas back in March. However, she has a track record of following up her defeats with victories — could history repeat itself?

UFC 253 is currently scheduled to take place in Las Vegas on September 19.