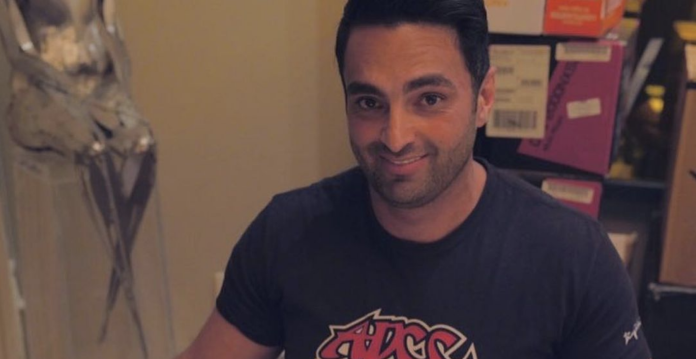 After hitting a grand slam with ADCC 2022, Head Organizer Mo Jassim is set to lead the way for his 3rd round of ADCC Worlds for 2024.

Jassim has been pushing the growth of ADCC ever since he stepped into the role in 2019, producing record numbers of attendance for both events that he’s lead so far. 2022 blew the attendance records to bits, as the stands were packed and plenty of celebrity faces showed up throughout the weekend. Some of the biggest(if not the biggest) purses in grappling history were awarded. All in all, Jassim has turned ADCC into a massive event, enlisting the production experience of Seth Daniels and

Historically, ADCC’s Head Organizers have been a one-and-done situation, but Jassim seems to be settling into the role nicely and we might even see this become a permanent situation, as there can be a lot of benefits for the organization to have the same face leading the promotion year after year. And his success with the organization can’t be argued.

Plans for ADCC 2024 are already underway, with Jassim announcing that the event will be returning to the Mack Arena in Las Vegas yet again. He acknowledged many changes that are set to take place, to include tightening up the schedule and considerations of licensing the broadcast, “There will be changes across the board, from judging, professionalism, time management. I agree with many of the points I am seeing and I have no issues enacting major sweeping changes…. I have been approached by Flo, Amazon and UFC for ADCC [broadcasting rights]. Anything is possible.”