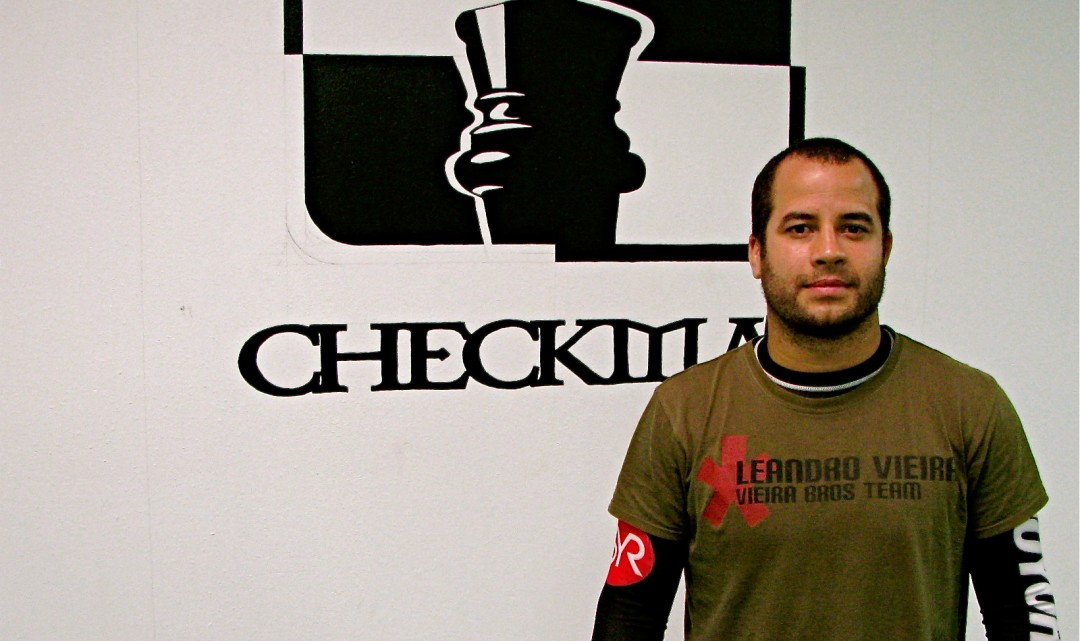 10 May 2022 – Singapore: ONE Championship™ (ONE) today announced that Brazilian Jiu-Jitsu legendLeo Vieira has been named Vice President of Grappling.

Chatri Sityodtong, Chairman and CEO at ONE Championship, stated: “It is my honor to announce that Leo Vieira, one of the most accomplished and respected Brazilian Jiu-Jitsu practitioners in history, has decided to join ONE Championship as Vice President of Grappling. Leo is a true trailblazer in martial arts, and as we continue to add depth to our grappling roster, his guidance will be invaluable. ONE is proud to continue providing the world’s best martial arts athletes with a platform to showcase their unique talents and skills.”

Leo Vieira, Vice President of Grappling at ONE Championship, stated: “I am thrilled to join ONE as Vice President of Grappling. I appreciate the trust and opportunity that Chatri and the ONE team have given me to shape ONE’s submission grappling divisions. As a Brazilian Jiu-Jitsu black belt for over 25 years, I have been able to positively impact lives as a competitor, professor, and team leader, and I will continue to do so at ONE. It is a dream come true to work alongside people who share similar values and beliefs about martial arts as I do. I am committed to building the world’s most exciting submission grappling promotion with ONE’s amazingly talented roster.”