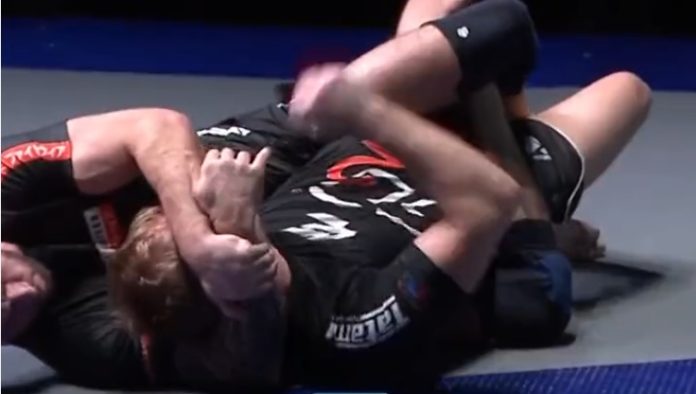 The last time he competed with Polaris was at Polaris 11 in 2019, when he earned Submission of the Night with an inside heel hook against UFC’s Paddy Pimblett.

Ray fought 11 fights in the UFC and recently signed a new contract with PFL with his promotional debut set for 2022. His MMA record is 23-9 with 8 submission wins.

The event had 6 submissions total. Catch the replay of Polaris 18 on UFC Fight Pass.