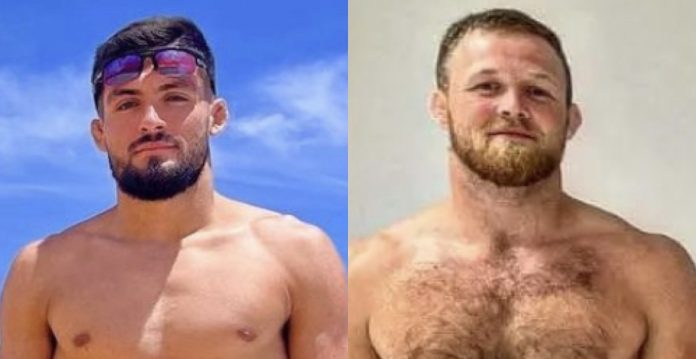 Renato Canuto and Tommy Langaker will both be making their ONE Championship debut this Friday, August 26 in Singapore at ONE 160.

Canuto is one of the most entertaining and accomplished grapplers currently in competition. He has been preparing for his transition to MMA, but first must challenge the European ADCC trials winner, Langaker. The pair will be the first match of the night for ONE 160, which features a list of MMA and Muay Thai fights, including two Championship fights.

The two both hold their own share of Championships, with Langaker dominating in the gi for most of his career, and Canuto having a long rap sheet for nogi.