As the match began, Jones sat on guard and was able to get into a closed guard at one point. Just about the rest of the match displayed Jones’ z-guard with a high shield as Brady attempted to pass but never could. Neither fighter had any sweeps, takedowns, passes, or submission attempts. FURY Grappling 3’s rules didn’t allow for heel hooks in bouts with UFC fighters, so a big part of Jones’ game was taken away. In the end, it was Brady’s top position that earned the upset victory.

Brady, a black belt under Daniel Gracie, spoke to his hometown of Philadelphia after the win, “Craig’s the best grappler in the world, you know. I’m a jiu-jitsu guy but I’m a MMA guy, too. So I just wanted to use my pressure, use my top game…. I’m so happy to be here in front of my fans in Philly. No matter what, Craig Jones is great but I wasn’t losing in my hometown.“ 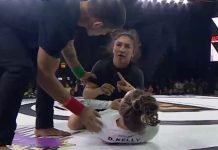 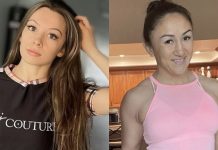 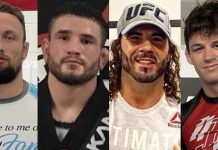 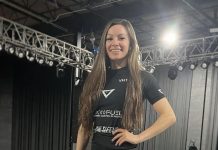