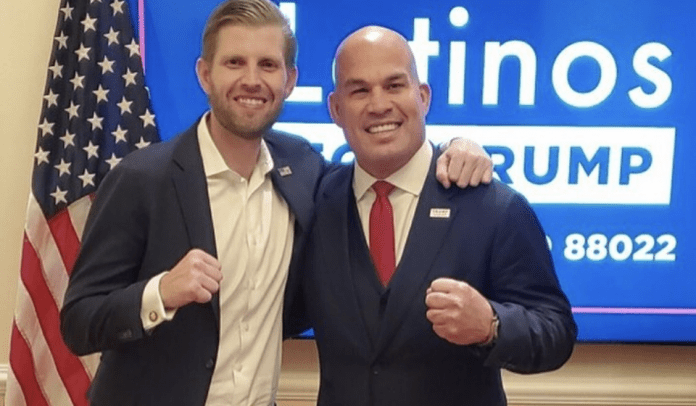 Former UFC light heavyweight champion Tito Ortiz will now be serving Huntington Beach, California, after being elected to the city council on Tuesday.

Ortiz, a vocal conservative and Trump supporter, was one of three candidates who earned seats on the city council, with the other two going to Democrats Dan Kalmick and Natalie Moser. Ortiz earned just under 12 percent of the popular vote.

Ortiz has previously expressed his desire to work in law enforcement; it is uncertain how his new position will affect those career aspirations.