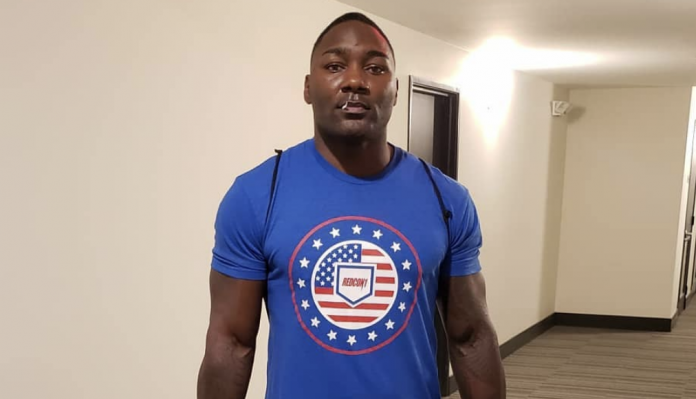 Light heavyweight MMA star Anthony “Rumble” Johnson has passed away at the age of 38, per announcements by Bellator’s official social media channels. According to reporting by The Mirror’s Donagh Corby, Johnson had been undergoing long-term health problems resulting from illness, though specifics have not been announced at this time.

Bellator’s statement reads, “It is with great sadness we acknowledge the passing of Anthony ‘Rumble’ Johnson. The Bellator family is devastated by his untimely passing and we send our condolences to his family and friends during this difficult time.”