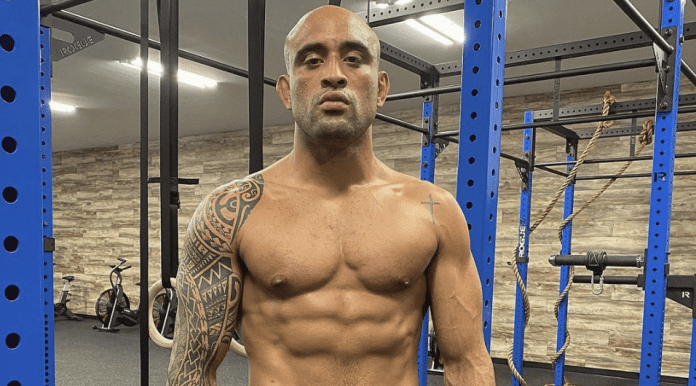 After signing to ONE Championship at the end of last year, two-time ADCC champion Yuri Simoes finally has his first professional MMA bout scheduled.

The promotion has released their lineup for November 13’s Inside the Matrix III event, which will be headlined by John Lineker vs. Kevin Belingon. Three fights before that, though, Simoes will be making his debut in a middleweight fight against China’s Fan Rong.

Though Fan doesn’t have the same jiu-jitsu accolades as Simoes, he makes up for it with his experience in the cage. He currently boasts an 11-2 professional MMA record, finishing all but one of his winning fights before the clock ran out. He last fought in the middle of last year and should prove a worthy opponent for the multiple-time IBJJF world champion.

ONE Championship: Inside The Matrix III will take place on Friday, November 13 in Singapore.