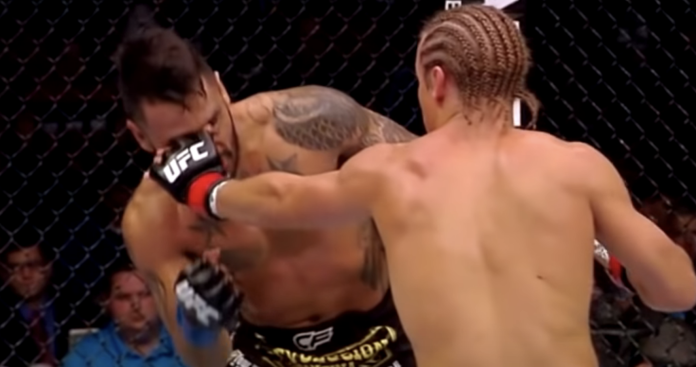 The Association of Boxing Commissions and Combative Sports (ABC) completed their annual 5-day conference in Niagara Falls, New York on Wednesday, and the association decided on two rule changes to the unified rules of MMA.

The first rule change allows for Knee and Ankle Neoprene Sleeves to be worn by fighters. The decision was previously left to the discretion of local athletic commissions, but now they are approved across the ABC.

This rule change of course has a particular effect on grapplers, as the sleeves add a tremendous amount of grip compared to bare skin, especially in later rounds when sweat is a factor. A fighter could wear both knee and ankle sleeves on each leg and gain a considerable grappling advantage, if that compliments their game.

“A competitor may use soft neoprene-type sleeves to cover only the knee or ankle joints. Approved sleeves may not have padding, velcro, plastic, metal, ties, or any materials considered to be unsafe or that may create an unfair advantage. Neoprene sleeves are not considered equipment or clothing and may not be grabbed advantageously inside or as clothing can be grabbed by self. Tape and gauze or any materials other than the approved sleeves are not permitted on the lower body. The sleeves must be black in color with the exception of matching the athletes commission-assigned corners with the sleeves being blue or red or colored as appropriate.”

The next change regards eye pokes, and now grants fighters an automatic 5-minute allotment to recover from the foul. This rule was also previously left to the discretion of the local commission or to the referee. However, the adjustment will now be effective across the ABC.

“A fighter who has received an eye poke as called by the referee is allowed up to five minutes to recover from the foul as long as the ringside doctor confirms the fighter may possibly continue in the contest once recovered… If the fighter states they can see and wish to continue, and confirmed by doctor, the referee shall as soon as practical restart the fight. If the fighter goes over the five-minute time allotment the fight cannot be restarted and the contest must come to an end with the outcome determined by the round and time in which the fight was stopped.”

Unfortunately, this rule won’t limit the number of eye pokes we see in a given night. Particularly in the UFC, fighters have often complained about the structure of the gloves, saying that they force the fingers straight and cause more unintentional eye pokes.

However, these new rule changes do encourage the fighter’s safety and make for a more enjoyable sport where we can expect unified rules from state-to-state and country-to-country. 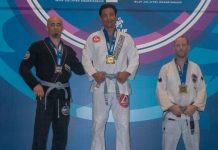 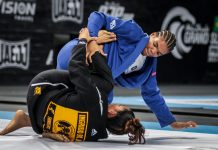 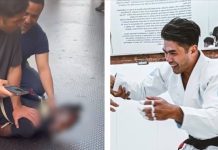 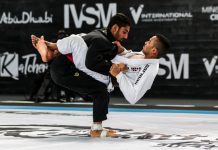 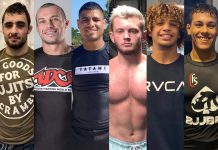 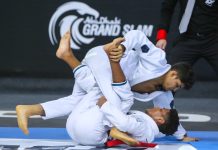 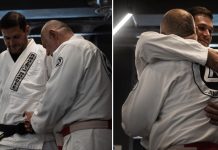 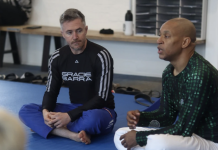 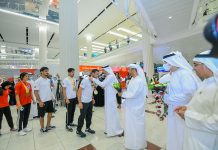