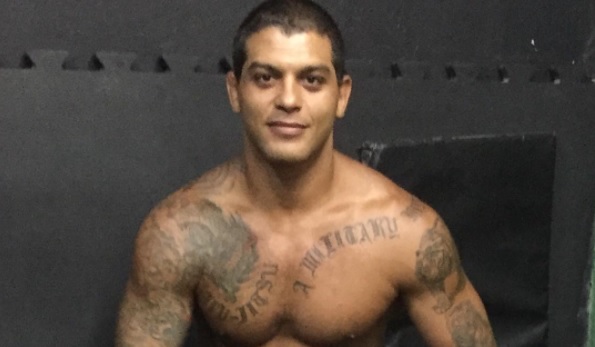 ADCC has inducted Ricardo Arona, 4x Champion, to the Hall of Fame list.

He is the 4th grappler to be added, joining Roger Gracie, Andre Galvao, and Marcelo Garcia.

Arona has won the 99kg division twice, the absolute division once, and won a super fight against Mark Kerr. His undefeated ADCC record of 13-0 boasts wins over notable grapplers such as Jean Jacques Machado, Vítor Belfort, Tito Ortiz,

In MMA, Arona fought with the Brazilian Top Team and held a record of 14-5 with 2 wins by submission. He fought in PRIDE and held the Middleweight Title in RINGS. He holds wins over Wanderlei Silva, Dean Lister, and Dan Henderson.