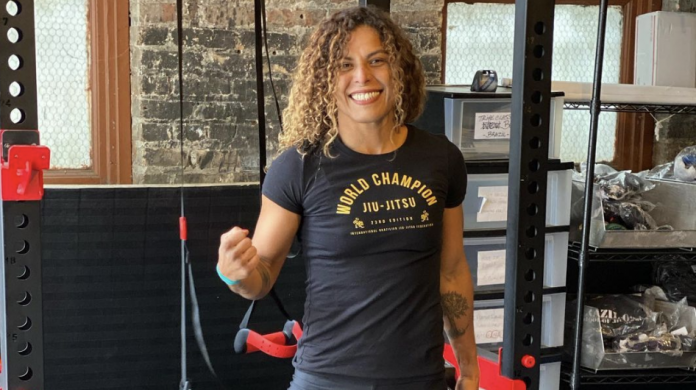 Hannette Staack is a jiu-jitsu legend, with multiple ADCC and IBJJF world titles to her name. Now, the 41-year-old is planning on adding an MMA career to her decorated resume.

In an interview with MMA Fighting, Staack revealed that she intends to make the jump to MMA this year, the idea having developed in her mind following a trip to Brazil in December. In the interview, Staack said that she’d always hoped to do MMA, but since women’s MMA wasn’t nearly as popular when Staack was making a name for herself on the mats, life took her on “a different path of education.”

Staack now hopes to do one MMA fight in 2021, likely around mid-year, and has already been offered a fight on a Shooto Brasil card. Though she is obviously comfortable with her jiu-jitsu abilities, she acknowledges that she needs to focus on her boxing and kickboxing “to become more complete as a fighter.”

It may be some time before we have a confirmed fight date, location, or opponent for this BJJ legend, but we’ll be looking forward to it.

The Jiu-Jitsu Times will provide updates on Staack’s MMA journey as they become available.