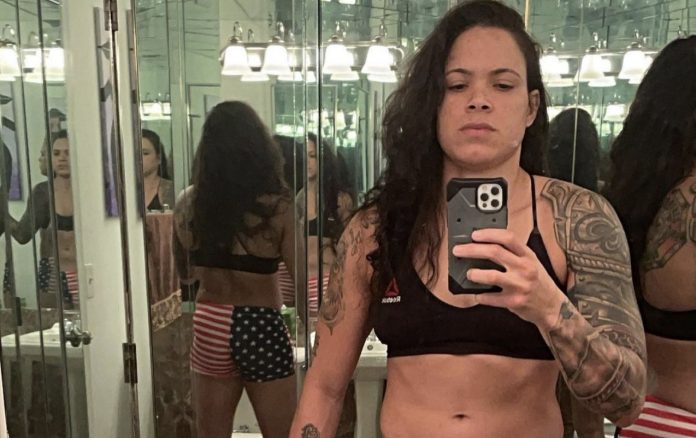 The bantamweight title fight at UFC 265 is off after champion Amanda Nunes tested positive for COVID-19.

The news was first reported by ESPN.

Nunes was scheduled to defend her bantamweight title against Julianna Pena next week. The fight is expected to be rebooked, but a new date hasn’t yet been set.

Nunes shared a statement on social media sharing the news with her fans. 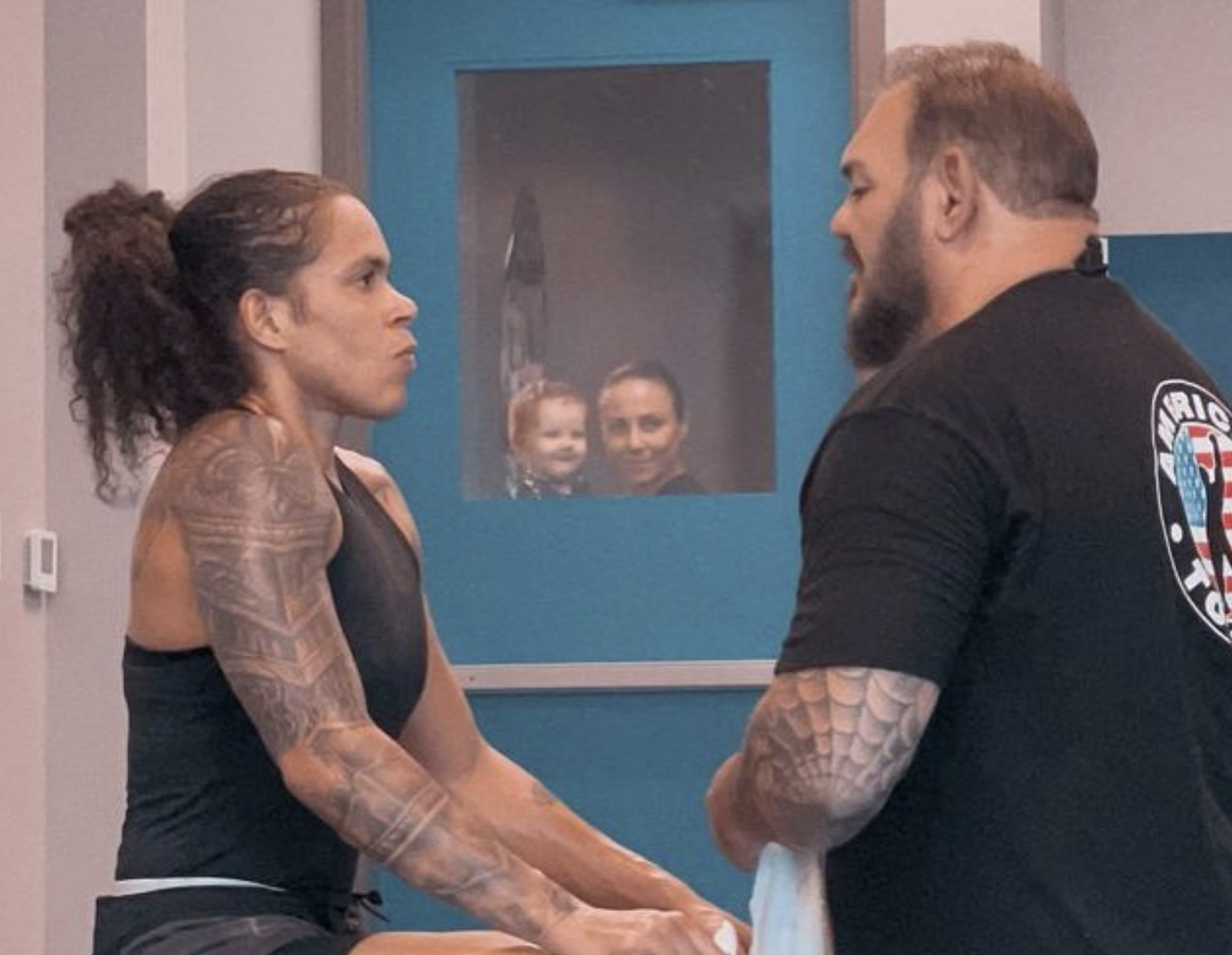 Nina Ansaroff Nunes, Amanda’s wife, told MMA Junkie that she had also tested positive for the virus, along with the couple’s infant daughter, Raegan. The severity of the family’s symptoms is currently unknown.

The UFC bantamweight title is one of two that Nunes holds; she is also the featherweight champion as of December 2018.