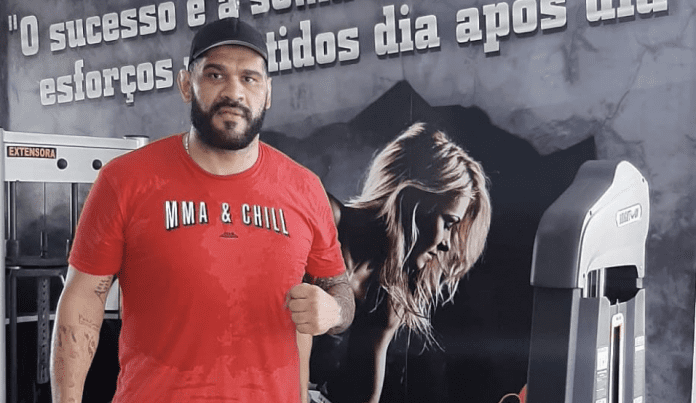 Former UFC heavyweight title contender Antonio “Bigfoot” Silva will be coming back to the MMA world following three years away.

MMA Fighting reports that Silva signed on with Taura MMA for a fight against Brett Martin on October 30 in Kissimmee, Florida.

Though Silva has taken a step away from MMA in recent years, he’s still been active in competitive combat sports, though his endeavors haven’t wound up in his favor. He was defeated via KO in both his Glory kickboxing bout and his Bare Knuckle Fighting Championship fight.

His return to MMA, too, will follow five straight losses in his most recent MMA fights — his last win was in 2015 at UFC 190.

Martin, however, will be coming off five straight wins (though his most recent two have come by way of disqualification). He won the LFA heavyweight championship and has since left the promotion.

Taura 11 will take place on October 30 and can be watched on Combate and Sport TV.