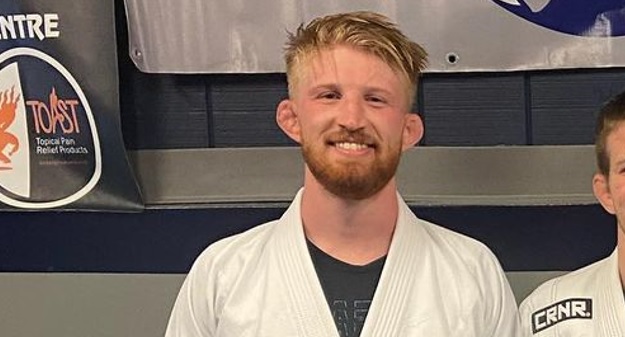 The former 3-time National champion wrestler is stepping into the MMA arena once again.

This time, he’ll be making his appearance against former SEC middleweight wrestling champion and owner of Famila BJJ, Billy Good who holds an amateur MMA record of 5-3.

Nickal’s previous fight, also his MMA debut, ended when he put his opponent to sleep by arm triangle.

The fight takes place on November 5th at Island Fights 70. It will be available for streaming on FiteTV. 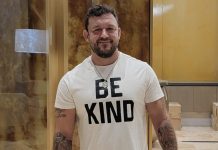 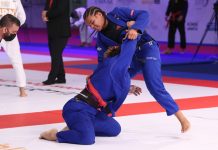 13th ADWPJJC: black belt aces fight to the end in country qualifiers to secure their spots in the main brackets 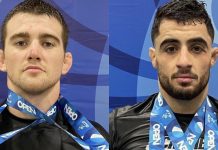 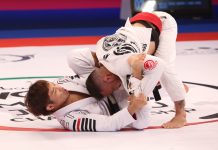 13th ADWPJJC: Global Champions Crowned After A Thrilling Day Of Matches In The Masters’ Division 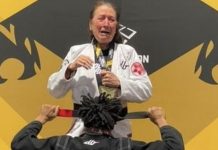 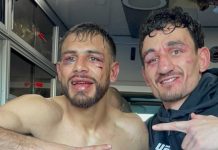 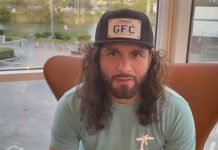 Jorge Masvidal Out Of Leon Edwards Fight Due To Injury