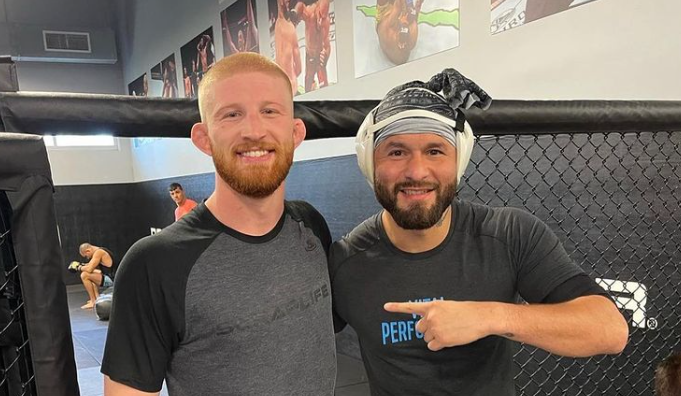 Less than two days after receiving his UFC contract, Bo Nickal has already booked his UFC debut for UFC 282 on December 10 in Las Vegas.

Nickal is staying true to his promise to return to the octagon before the end of 2022. His return will be against another DWCS alumnus in Jamie Pickett. Pickett has gone 2-4 since signing with the UFC, and is currently on a two-fight losing streak. 34-year-old Pickett has been submitted 3 times in his MMA career, but boasts 9 career TKOs.

While Nickal initially called out Khamzat Chimaev, Dana White and the matchmakers seem to be set on continuing to develop the fighter’s career and earn a greater draw for his name.