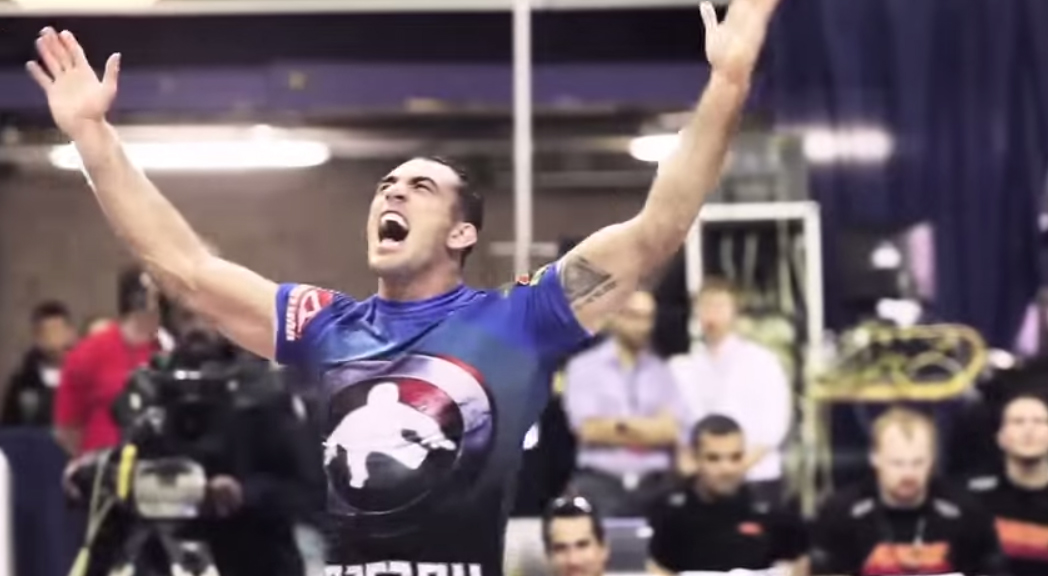 Braulio Estima announced yesterday that he has been banned for 2 years by the IBJJF.  Estima has also been stripped of his 2014 World Championship that he won after closing out the Medium-Heavyweight Division with friend and Gracie Barra teammate Romulo Barral. He tested positive for a stimulant know as Methylhexanamine (DMAA), which is found in certain pre workouts, including Jack3d.

The IBJJF is not working directly with WADA (World Anti-Doping Agency) but they have recently started using the same testing policies as WADA to randomly test black belts who place at major tournaments such as the Mundials. The USADA (United States Anti-Doping Agency) is handling the case.

Estima issued a statement saying that he has accepted his ban, saying “We as athletes must bear full responsibility for any and all substances found in our bodies and we must be ever vigilant about safeguarding ourselves from even accidental contamination, particularly in the midst of competition.”

Check back in with Jiu-Jitsu Times for up to date news on this breaking news story.