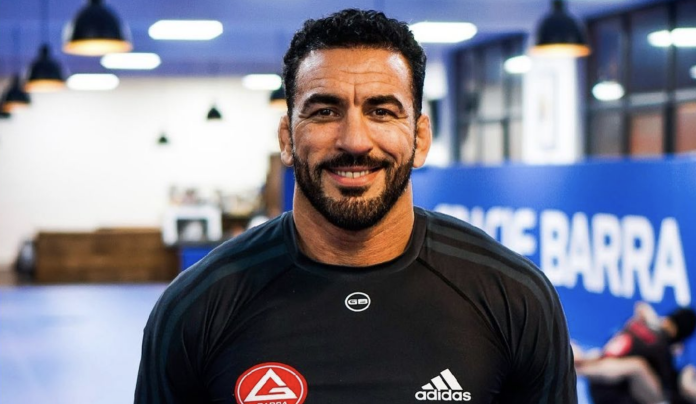 He is the 5th grappler to be added, joining Roger Gracie, Andre Galvao, Marcelo Garcia, and Kyra Gracie

ADCC hall of fame: Braulio Estima. Braulio is a 3X ADCC champion, winning double gold in 2009 and then winning an ADCC super fight against Jacare. Braulio’s double gold run in 2009 is arguably the second-best ADDC performance after Roger’s 2005 run.