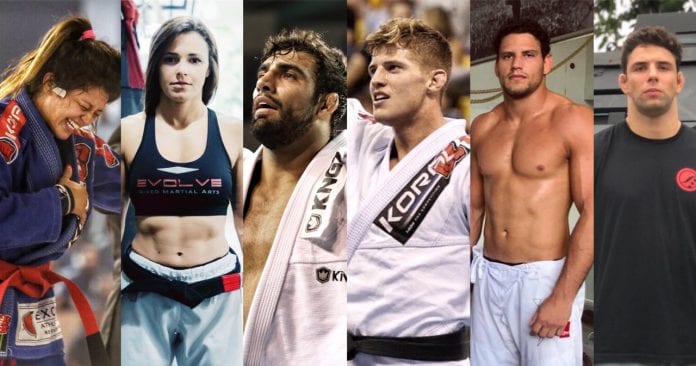 If we actually listed all the headline-worthy jiu-jitsu athletes set to compete on the black belt edition of the next BJJ Stars card, we’d run out of room.

This event, set to take place in Sao Paulo, Brazil, on February 23, is going to feature some of the world’s best grapplers in a series of superfights, plus an eight-man middleweight tournament.

Erberth Santos vs. Felipe Pena will serve as the main event of the evening, with matches between Michelle Nicolini and Bianca Basilio, Marcus “Buchecha” Almeida and Joao Rocha, and Nicholas Meregali and Leandro Lo being among the ten other superfights taking place.

BJJ Stars: The Black Belt Edition will be streamed live on the BJJ Stars website via pay-per-view ($9.90 for the entire event). View the entire card below: