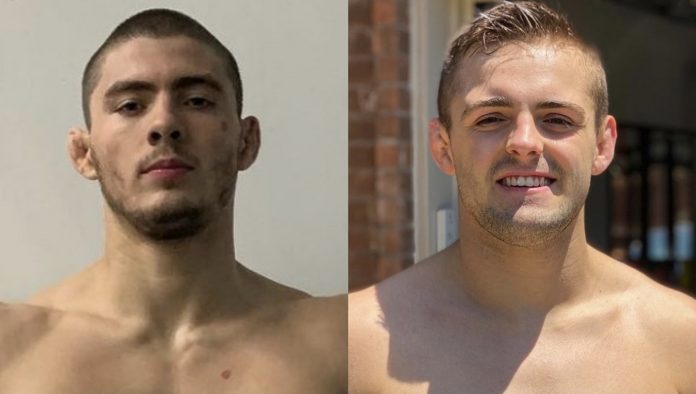 Roberto Jimenez is already the Combat Jiu-Jitsu welterweight champion, but in October, he’ll get the chance to earn another CJJ title.

The promotion has announced that CJJ Worlds: The Middleweights will be taking place in Mexico on October 3, and the lineup is already looking impressive.

Jimenez, who defeated Nathan Orchard to claim the welterweight title back in June, is coming off a big win against Kade Ruotolo at the Road to ADCC. He won’t have an easy road to the top, though — fellow Road to ADCC competitor William Tackett will also be in the competitive pool hoping to claim the title for himself. Tackett, who was promoted to black belt earlier this year at just nineteen years of age, stepped up to face Lucas “Hulk” Barbosa at the Road to ADCC on short notice after Barbosa’s original opponent, Craig Jones, broke his hand. Though Tackett came up short against Barbosa, he’s proven himself a serious force to be reckoned with, and he’ll be one of the favorites to claim the middleweight title.

Also on the card will be Justin Renick, who’s picked up wins at events like Submission Underground 17 and Who’s Number One: Tonon vs. Leon. Kyle Chambers, who challenged Mason Fowler for the absolute title at SUG 23 after collecting a number of impressive wins at other Submission Underground events, will be in the running for the CJJ middleweight title as well. Bellator and EBI veteran Matt Secor will be giving them a run for the money, as will Javier Torres and Felipe Fogolin. 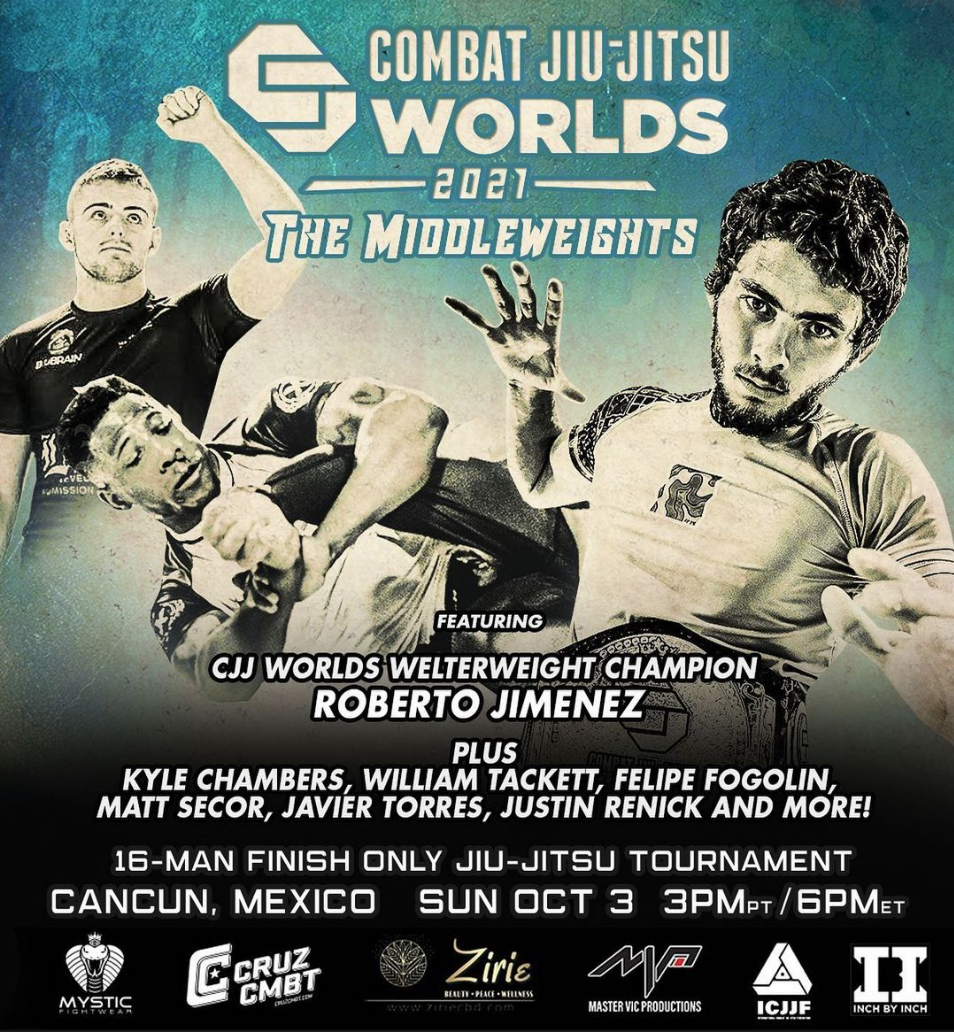 There are still more competitors yet to be announced for this sixteen-man event, so keep an eye out for even more big names to join the action.

CJJ Worlds: The Middleweights will take place on Sunday, October 3, and can be streamed live on UFC Fight Pass.