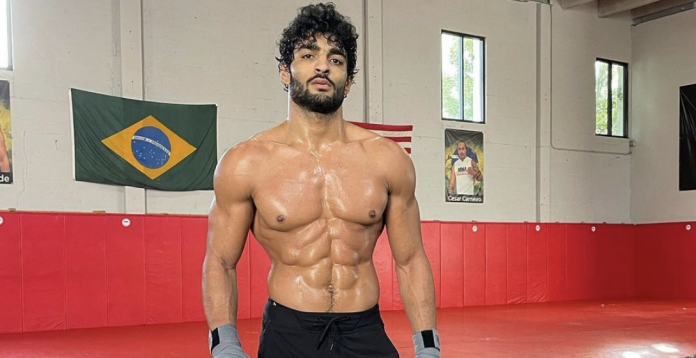 Decorated Egyptian wrestled Mahmoud Sebie made quite the impression in his MMA debut at XMMA in Florida over the weekend.

Sebie, a Greco-Roman wrestler, has a host of championship medals to his name, but is best known for his participation in the 2016 Olympics in Rio de Janeiro. He didn’t medal in his Olympic debut, and though he initially planned to continue pursuing success at the now-nonexistent 2020 Olympics, he later switched his attention to building an MMA career.

On January 30, he made his first appearance in the cage and handed his opponent, Jarell Murry (now 0-2), a swift defeat in the first round of their fight. Sebie wasted no time in getting his opponent to the ground, raining down punches in the process, and made the transition to mount, where he was able to dominate Murry until the referee called the fight. Sebie was declared the winner by TKO.

Sebie is originally from Egypt and moved to the United States after calling out corruption in Egyptian wrestling.