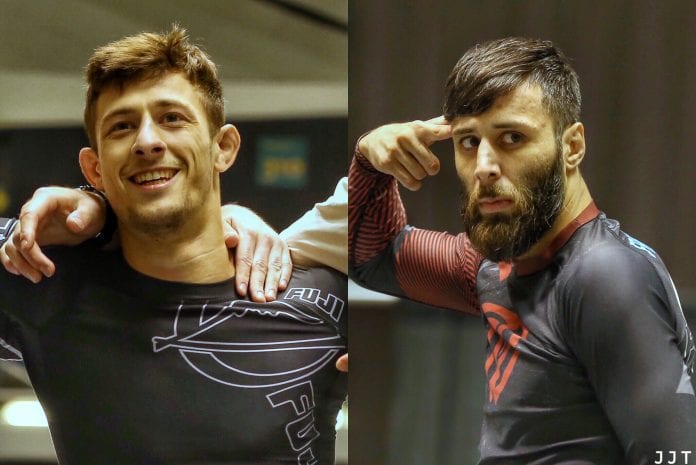 According to Bravo, some of the highlighted competitors include:

All of the listed athletes have made big names for themselves in the jiu-jitsu scene, and Nick Honstein was the first Combat Jiu-Jitsu champion in the sport’s history. It will be interesting to see if any of these competitors will take home the win or if a lesser known grappler will cause an upset.