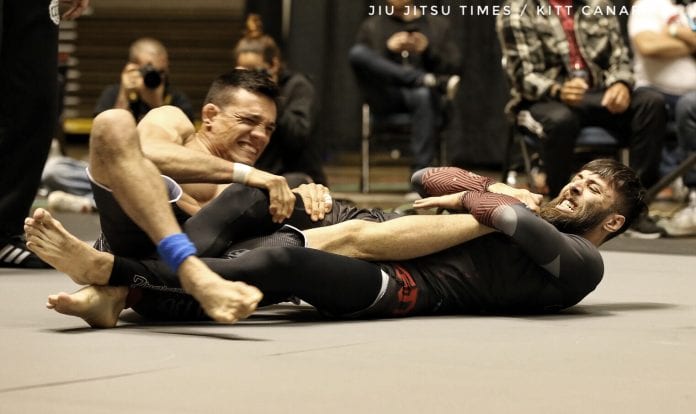 The rumors are true: the IBJJF has officially announced that they will be allowing heel hooks and reaping for brown and black belts in their no-gi competitions starting in 2021.

FloGrappling was the first to confirm the news, which was announced at this year’s Pan American Championships. The organization will effect the rule in 2021, meaning that this year’s No-Gi Pans (which will take place November 21-22) won’t be affected.

Rumors about the update began to circulate when a screenshot from the Absolute MMA team group on Facebook was leaked without the permission of the original poster, Thiago Stefanutti. Stefanutti lamented the way the information had been spread before it had been released by the IBJJF, telling the Jiu-Jitsu Times that he’d shared the news in the private group to inform his students. He added that he has worked as a referee in IBJJF competitions, but doesn’t represent the IBJJF.

Now that the news is official, we can expect an update to the IBJJF rulebook to reflect the changes. FloGrappling reports that additional amendments to the rulebook will take place as well, including “manufacturing specifications about competition-legal gis.”