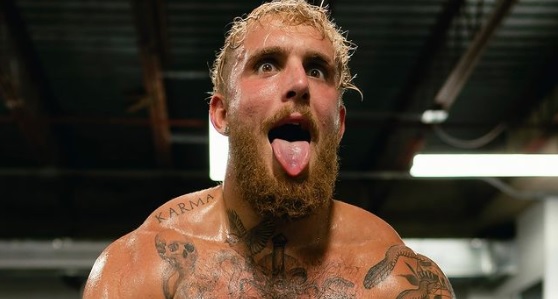 YouTuber turned boxer Jake Paul has signed a contract with the PFL to compete in what will be known as the “Super Fight” division, per MMA Junkie’s Farah Hannoun. According to the initial report in the New York Times, Paul plans to take one MMA fight and one boxing match in 2023, for a total of two fights.

Paul reportedly told the Times, “This is about changing MMA, disrupting, innovating, and creating the next big league […] I’ve already disrupted boxing, and now it’s time to disrupt MMA. I know this is such a tough sport, and it’s not going to be easy, but if I could do it in boxing, I could do it in MMA.”

In an announcement on his YouTube channel – where he pointed out to those who doubt his grappling and MMA chops that that his first combat sport was actually good old-fashioned wrestling – Paul claimed, “I am [going to] ensure that the PFL is the gold standard in combat sports when it comes to fighter relations and opportunities. We are a fighters first league.”

Dates and opponents have not yet been announced for Paul’s PFL debut.