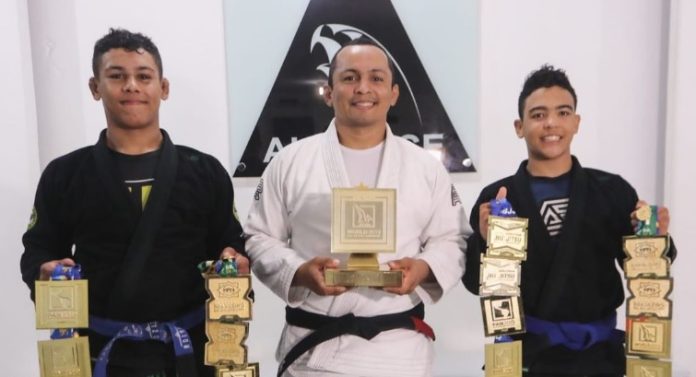 In a statement published by FloGrappling, Melqui announced, “We have decided that from now on we will walk alone. We will be grateful for everything Fight Sports has done for us but we are no longer part of the team. It is the first time in more than ten years of our project that I have decided not to join a large team in order to have financial resources.”

According to FloGrappling, Melqui has additional plans to expand his team beyond Brazilian borders, and hopes to open affiliate locations in the US.