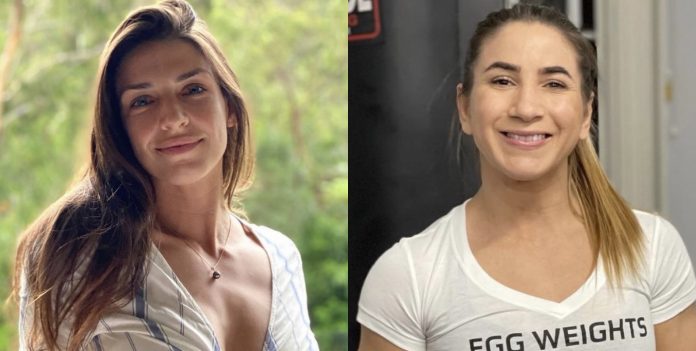 Mackenzie Dern and Tecia Torres will be locking horns at UFC 273 on April 9.

Dern will be looking to bounce back from her 5-round decision loss to Marina Rodriguez that earned Fight of the Night in October.

Her next opponent, Torres, is another striker. She holds a black belt in karate and taekwondo but a blue belt in Brazilian jiu-jitsu. Dern’s path to victory in this fight should be clear, but she has previously expressed how happy she is with the striking work she’s doing with coach Jason Parillo,

“Just my striking with [Parillo] is making my submissions come way easier than before, when I’m just trying to hug the person and close the distance, and I’m not really knowing what I’m doing. Now, they kind of have to think about my strikes and my punches, and the takedown is coming way easier. I think that’s why my submissions have come even easier because of how Jason Parillo is not making me a striker but he’s making me a champion…”